Students “Over the Mun” for new student teacher

Teacher Ryan Copp's shadow has a bright side 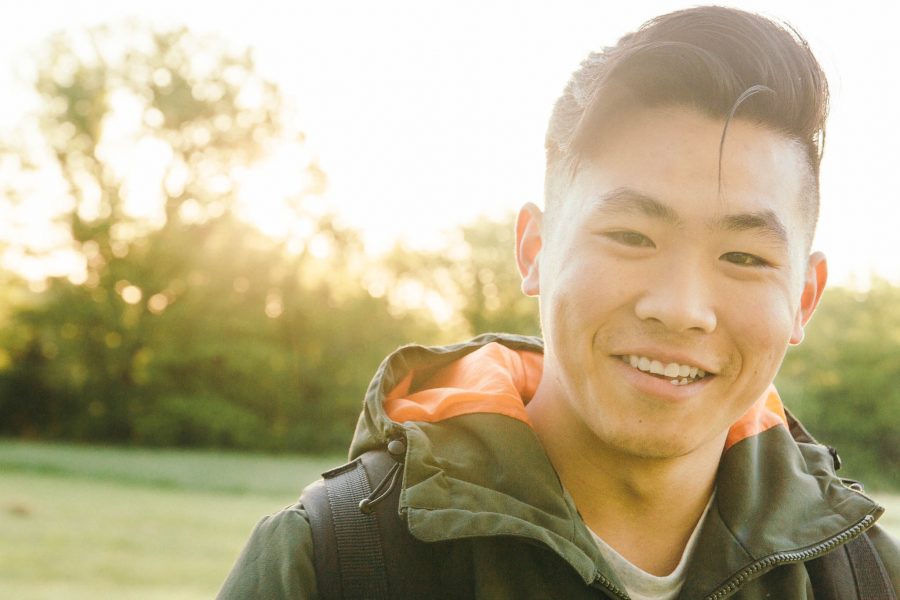 Student teachers are mostly just strangers who try (and fail) to instruct a class in which the students don’t understand why they are there. However, one student teacher stands out from the masses.

Albert Mun (pronounced Moon) is a student teacher for Ryan Copp’s United States History classes. Mun started student teaching at the beginning of the second semester and is already a student favorite. His knowledge of history and easy-going demeanor made for a smooth transition.

“I think Blue Valley West has a great group of students who really respect their teachers and do their work.” Mun said.

Mun revealed that there is more to student teaching than most students realize. There are many problems and conflicts that student teachers encounter that normal teachers do not. The biggest struggle that Mun has encountered has been student participation and response to his lessons.

“The struggle can be whether or not a student wants to participate,” Mun said. “That’s really my struggle, as to how do I reach the kids who do not care about school or don’t care about their grades.”

Problems often stem from the fact that most student teachers can only student teach during the second semester.

“That’s the most difficult part, coming second semester where students are already used to their old way of doing class, and they’ve already mastered their class, so when the new teacher comes in with a new style of work, it becomes challenging.” Mun said.

However, despite these challenges, Mun managed to win the respect of his students and create a positive and productive classroom environment.

“I think that Mr. Mun offers a more lively learning method. He has more activities and he’s doing a great job keeping people engaged,” junior Andrew Kessel said. “He is such an open guy and he’s willing to do a lot to help his students.”

able to break the seemingly unbreakable barrier between teacher and student that most student teachers often run into. Mun adapted and reached each of his classes to receive positive responses from the majority of his students.

“I think that they (other students) believe that he is a good teacher,” Kessel said. “He’s comfortable, he’s not hard to talk to, and he’s trying his best to help his students with their grades and help them learn.”

Even though Mun will only be teaching for one semester, he appears to be leaving a lasting impact on his students.

“He should keep doing what he’s doing because he is doing a really good job,” Kessel said. “He has the capability to teach them how to become not just good students, but good people as well; and that is a skill that is very difficult to teach.”