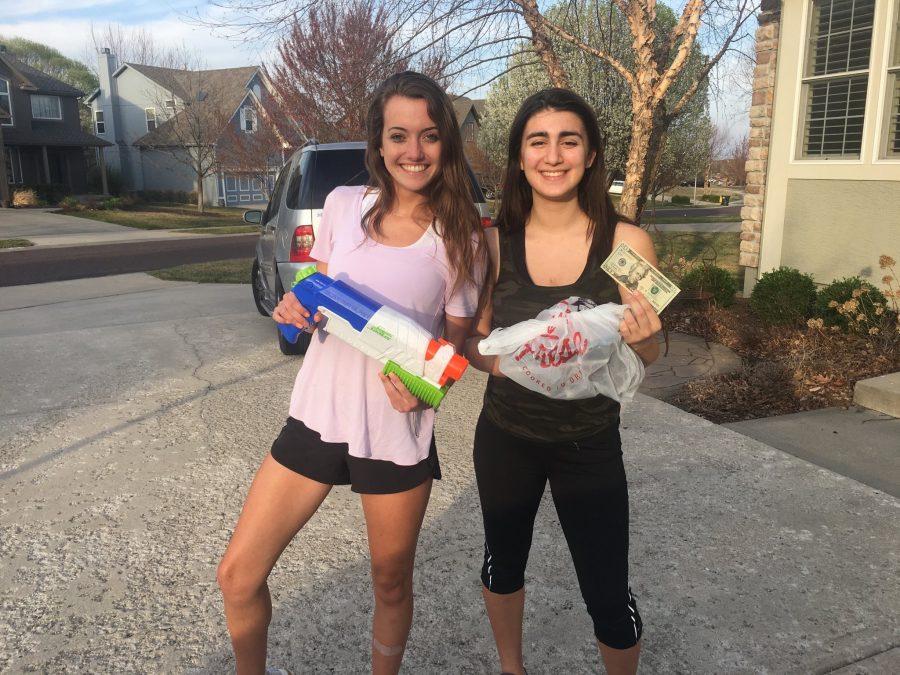 The fourth quarter of the school year is characterized by many things for seniors: intense senioritis, graduation parties, decisions about future plans and the annual game of assassins.

With around 130 seniors participating, the first round of the game officially began at midnight.

Here is how the game works: each participant pays a $10 fee. The day before the game commences, each player is randomly and privately assigned a target. That player must shoot their target (with water guns, of course) within the time frame, which is approximately one week. At the same time, the player must avoid being killed by someone else because they are being targeted by another player.

Players are knocked out of the game in the case of two events: 1. not assassinating their target within the time limit or 2. getting killed by their assassin.

If a player does not get killed and assassinates their target within the time frame, they move on to the next round. After the round is over, the game then repeats with the remaining players. This cycle repeats until there is one person standing.

Basic ground rules include no shooting on school grounds, at someone’s work place or at someone’s house (unless the assassin is invited inside).

Although it is a fun senior tradition, the game is intensified by cash prizes. 1st place receives $524, 2nd place gets $327 and 3rd place gets $131. And many people will stop at no limit to win their cash prizes. Lying, manipulation and bribes are often used to advance in the game.

Only 19 hours into the game and 10 players have already been assassinated. It should be an interesting couple of weeks for BV West seniors. 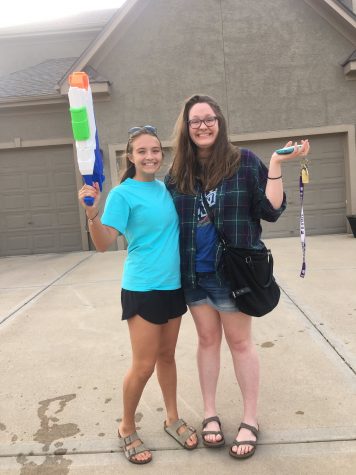 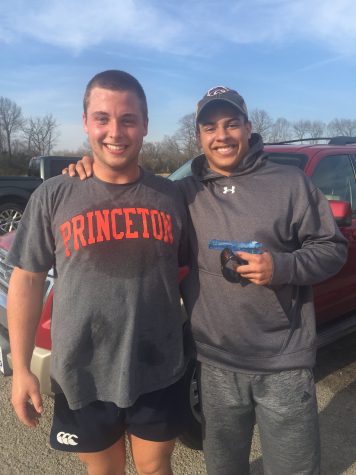 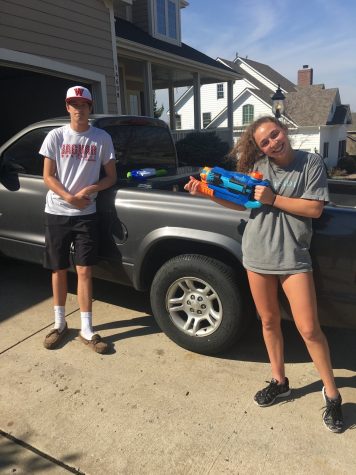 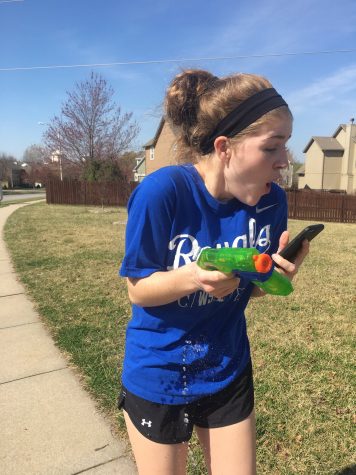 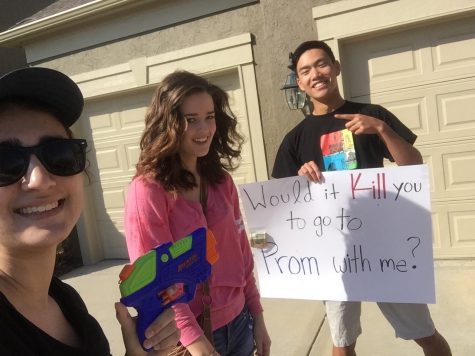