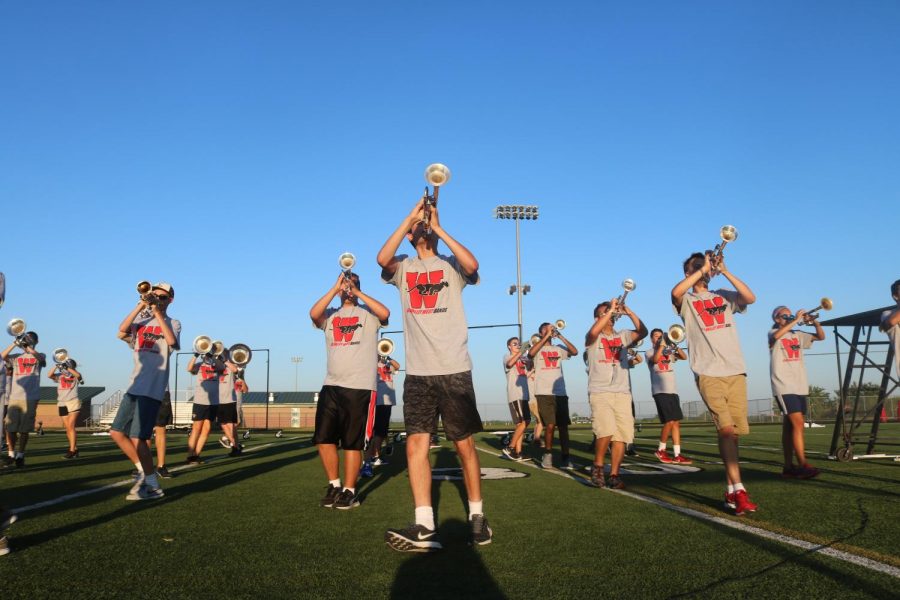 Learning takes place both inside and outside the classroom. Classes, sports programs and clubs offer a wide variety of travel opportunities throughout the  year. These experiences, while beneficial for enrichment, also improve aspects such as teamwork and provide memorable bonding experiences. 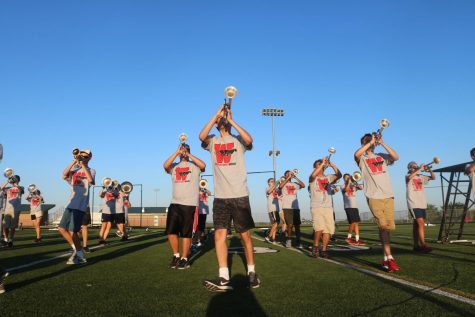 BV West’s own Red and Silver Brigade Marching Band trains months in advance to compete almost every weekend in October.

Bushouse explains that concert ensembles also get the chance to travel.

“In the spring, concert ensembles are traveling to Washington, D.C. to perform in the Kennedy Center,” Bushhouse said. Everyone in the program works really hard, and that effort deserves to be showcased to people outside of just our community.” 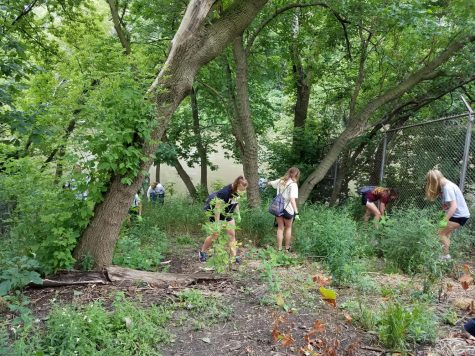 Sponsor Cheryl Kerns noted that the club had a defined travel routine.

“During the school year we go to Mid-Winter Rally in January, which typically takes place in cities like Junction City or Salina,” Kerns said. “Over the summer we take students to International conventions.”

The event in New York last summer offered unique opportunities for students to serve the community.

“This summer, we went to New York for a new event that just started this summer called the USA-Canada Leo Leadership Forum,” Kerns said.

She lauded the benefits of traveling for the students in the club.

“The travel itself benefits the students from the time they get to spend with other Leos,” Kerns said. “It’s very enlightening to see what is going on in other parts of the world and we always try to incorporate a service project that gives them a new perspective on ways to serve the community.” 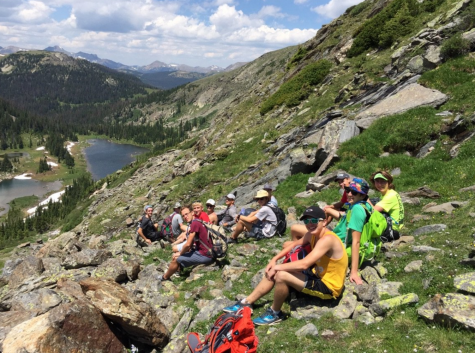 Cross Country is one of many sports that travels throughout their fall season. Sophomore Josh Dunlay along with most of the team traveled to Grand Lake, Colo. in July.

“Over summer we traveled to train for upcoming competitions,” Dunlay said. “What I enjoyed most was staying in a hotel with my friends, but you also get to know everyone a lot better.”

Dunlay added that the team is going to compete in Wichita, Kan., and Ames, Iowa later in the season.

“I think other sports and clubs should travel because it gives you the opportunity to have fun experiences with your friends,” Dunlay said. “In cross country, everyone became closer as a team.” 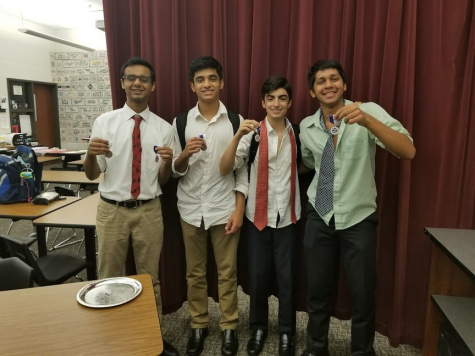 The debate program travels around to regional summer camps and national tournaments.

“Over the summer we go to camp at KU, UMKC, or the Blue Valley Camp, but most of our further traveling is to compete at bigger tournaments,” junior Annie Gordon said.

Traveling in debate offers new experiences to the students.

“We get to compete against kids who are from different areas of the country so we experience different styles, arguments, and judges,” Gordon said. “We get to experience new judges with great feedback so we can improve based on their comments.”

Debate benefits from their journeys with teammate interaction throughout their trips.

“Our trip is unique to us because debaters never stop debating, even in the hotel,” Gordon said. Unlike a sport where once you are off the court/field, you are done, debaters will discuss and exchange ideas after the tournament ends.”