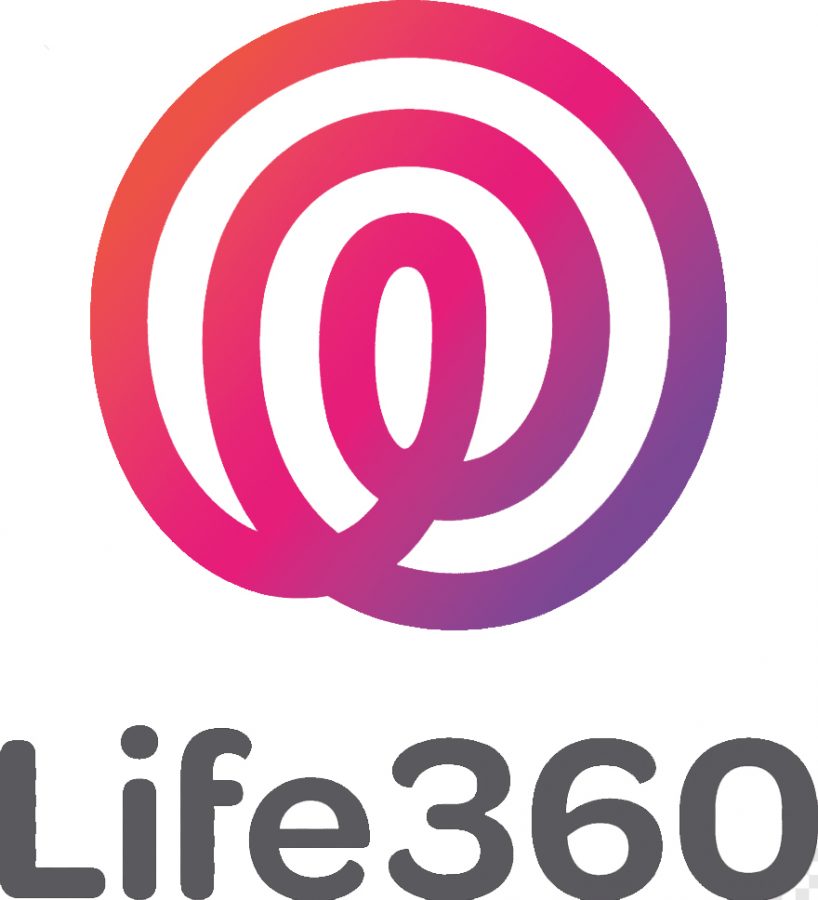 Today’s teens find that technology is a focal point in their lives. Cell phones are young people’s constant companions, enabling access to a plethora of streaming services, search engines and entertaining games. While innovations in electronics have become essential to the lifestyle of Generation Z, the expansion of technology has also transformed Gen Z’s parents.
Although children have access to the vast world of the internet, parents can easily limit that world with the click of a button. Parents can install apps that closely monitor their child’s digital activity, giving them access to everything from their child’s text messages to their driving speed. However, out of the wide range of protective parenting apps that exist, one of the most common and controversial is the location-tracking app.
Location-tracking apps are used to pin-point the location of an enabled device. Typically, families or friends will install the same location-tracking app to connect all of their phones and have access to one another’s locations. Some of the most popular apps include Life360 and Apple’s Find My.
“My mom primarily uses Life360 to monitor where my brother and I are,” Senior Jason Garlett said. “She also makes sure that I’m driving safely. If I ever get into an accident, I know that my mom would be able to immediately see where I am.”
The idea of location-tracking apps appears beneficial. If a child has not contacted their parents for a long period of time, parents can check their child’s location by simply opening an app on their phone to make sure that their kid is safe.
Senior Emily Meade recognizes the usefulness of location-tracking apps.
“My family uses Life360 to know where I am if something happened and I didn’t have access to my phone. Also, it allows me to not have to check in constantly,” Meade said. “I don’t see many negative effects [of using the app] as my parents do not personally overstep boundaries. We have a trusting relationship. It makes me and them feel better to know where I am and what I’m doing. It [also] could be useful for the police in the event of something serious happening. I think every family should have the app.”
While location-tracking apps can be advantageous for some families, the apps can also limit the freedom of teens. Many teens are required by their parents to keep a location-tracking app installed on their phone. By being forced to have the app, teens can perceive it as a way for their parents to prevent them from growing into independent adults. It can make kids uncomfortable as they feel that their parents are constantly watching over their shoulder and supervising their every move.
“A lot of times it seems like Life360 is too much and that parents may lack trust in children,” Garlett said. “For me, [Life360] seems annoying. Some features seem like too much.”
Senior Tess Ryan also admits that while parents may view location-tracking apps as a helpful tool, their kids can view it as a way of inhibiting their autonomy.
“I think because I’m looking at the app from a different perspective than my parents, I see more negative effects than positive effects. For example, my parents see it as a way to make sure I am where I say I am, [but] I see it as a way to limit my independence,” Ryan said. “I really don’t like people knowing where I am at all times. I get that my parents are worried about me and they want to make sure I’m not doing things I shouldn’t, but I like having the independence to keep track of my own schedule without my parents looking over my shoulder constantly.”
Ryan understands that while location-tracking apps can be helpful for parents and children alike, there should still be a shared understanding of respect and privacy between parent and child to preserve trust.
“Families shouldn’t let [location-tracking apps] control their whole day. I think it’s okay for parents to check in on their kids every so often, but there needs to be mutual trust between family members,” Ryan said. “There’s less of a Big Brother type of energy to the app when you know your parents won’t call you when you’re out with friends because they trust you’re making the right decision. I think the trust can come from seeing that your kid’s telling the truth with time.”
Maintaining a good relationship between family members should remain the most important priority when dealing with location-tracking apps like Life360 or Find My. If parents feel the need to install these apps, it’s necessary that they sit down with their children and create guidelines that both the parent and child are comfortable with following.
Location-tracking apps can be valuable for parents, especially when dealing with high school students who often have busy schedules. However, it is still essential for parents to understand that their children deserve privacy. After all, allowing a teen to be responsible and make their own decisions without the input of their parents is how they will truly learn to thrive in adulthood.