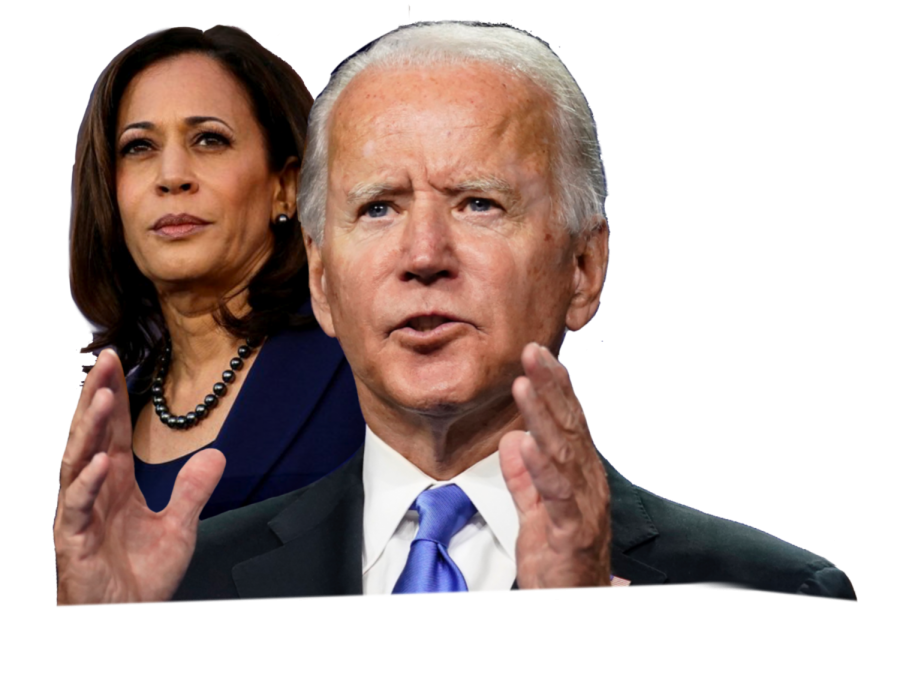 The upcoming election is five days away and is, perhaps, one of the most contested in the history of our nation. The top two candidates are polarized; supporters on both sides are steadfast. I got involved with politics because I realized that it is essential that I understand and know about my rights to ensure the government does not infringe on them. I firmly believe that the policies of former vice president, Joe Biden, are best for our country and its citizens. 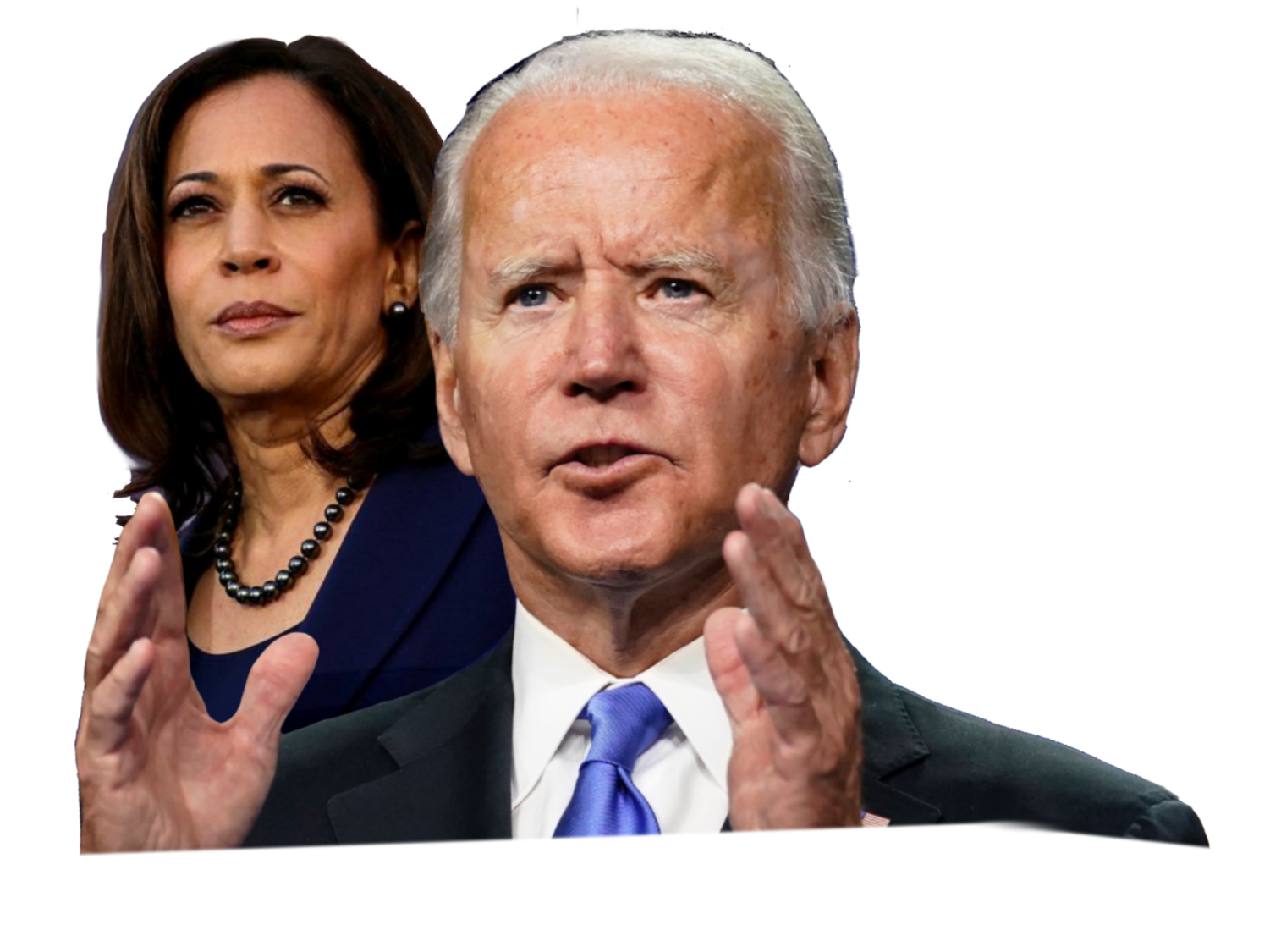 COVID-19:
More than 225,000 lives have been lost due to the pandemic,
and the economy was turned upside down. Joe Biden will step up to help America overcomes the spread of the virus. The need for testing is crucial, as is the need to wear a mask. Biden’splan was outlined in the last debate. “A clear, consistent message from the very top of our government on the importance of mask-wearing — because we are one country with one population to protect,” Biden said. “In addition to testing, contact tracing, and protecting older Americans.” Healthcare workers and essential workers are putting their lives on the line every day. Essential workers deserve a salary to replicate the hard work they are doing to help and care for American citizens. Biden’s plan will help these heroes’ families survive with greater economic security.

Supreme Court:
The death of Supreme Court Justice, Ruth Badder Ginsburg, left many Americans heartbroken. Justice Ginsburg made exponential progress for the women’s rights movement. Now that she has passed, there is an open spot for anew Justice. President Trump has appointed Amy Coney Barrett. Her conservative record would likely result in decreased access to abortion and elimination of the Affordable Care Act (ACA).
The controversy around Barrett’s appointment is because of how close it is to Election Day. During the 2016 election after Justice Anthony Scalia passed, Senator Mitch McConnell said that a new supreme court justice should be nominated after the election. However, during the 2020 election, it seems that Senator McConnell has completely flipped his position.“President Trump’s nominee will receive a vote on the floor of the United States Senate,” McConnell said. The hypocrisy irks many who are still mad that PresidentObama’s nominee waited more than 200 days without a vote.

Economy:
One of Biden’s goal as President is to support the expansion of theChild Tax Credit (CTC) for the entirety of the pandemic, as proposed in the HEROES Act. The HEROES Act provides for working households and helps them avoid poverty, as well as bettering economic stability. He also hopes to create a higher minimum wage, raising it to $15/hr. This means the minimum wage will raise $7.75. This action will help citizens who rely on an hourly paycheck to become more stabilized. It will also benefit low, middle-class citizens, students, and those working part-time jobs. Biden believes the U.S. needs to add diversity to manufacturing and innovative industries by providing “historical investments” into com-
communities of color and rural areas. The plan will mobilize the talent of Americans to build a “21st-century caregiving and education work-force.” His policies will reduce the number of unemployed minorities and give equal opportunities to Americans.

Social Injustice:
During the summer of 2020 America witnessed a historic civil rights movement. When Officer Derek Chauvin killed George Floyd on May 25, protests erupted all over the country. Joe Biden recognized this and is committed to fighting against systemic racism. Ethnicities that were once welcome in the US now feel targeted and attacked by Republican rhetoric. According to a survey done by the Washington Post, 8 of 10 said that they feared a friend or loved one could be deported. Current policies threaten those seeking sanctuary from struggling countries and separate children from their families. Biden vows to reform the immigration system and help 11 million immigrants obtain citizenship. LGBTQ+ individuals are discriminated against in multiple ways from health insurance to hate crimes. It is important that America protects and supports the LGBTQ+ community, especially youth and trans women of color who are disproportionally victimized. Overall, all people, regardless of race, ethnicity, sexualities, and gender identity, deserve the same rights as everyone else.