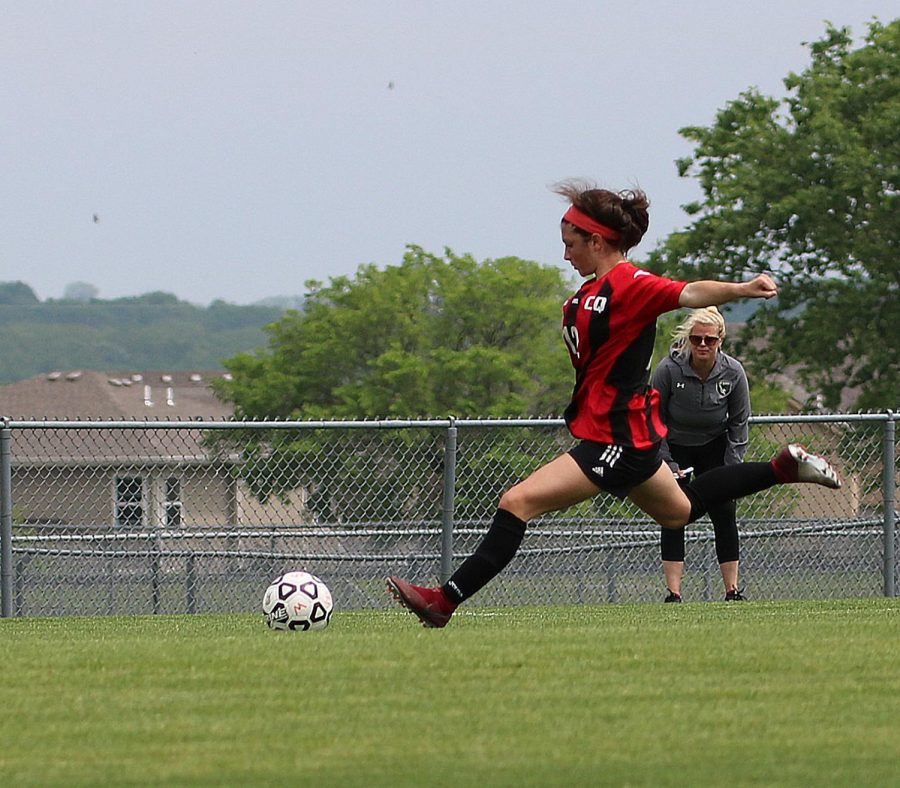 The Raiders scored the first goal in the State quarterfinal match up at BV West on May 22. The Jaguar’s hopes of a State championship three-peat was in jeopardy.

With three minutes left in the first half, sophomore Lindsay Kuhlman got the ball past SM South’s talented goalie to tie the game. 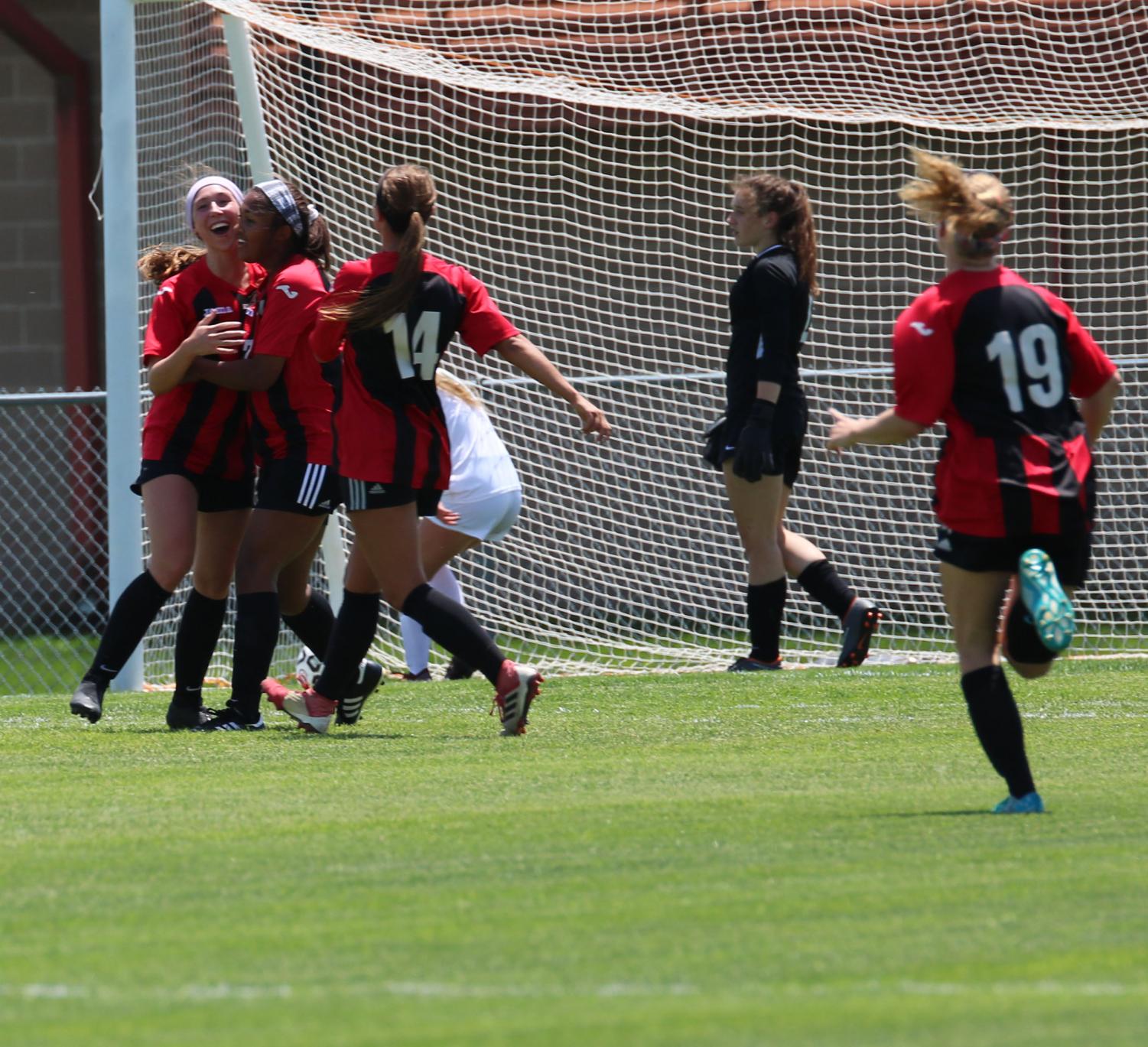 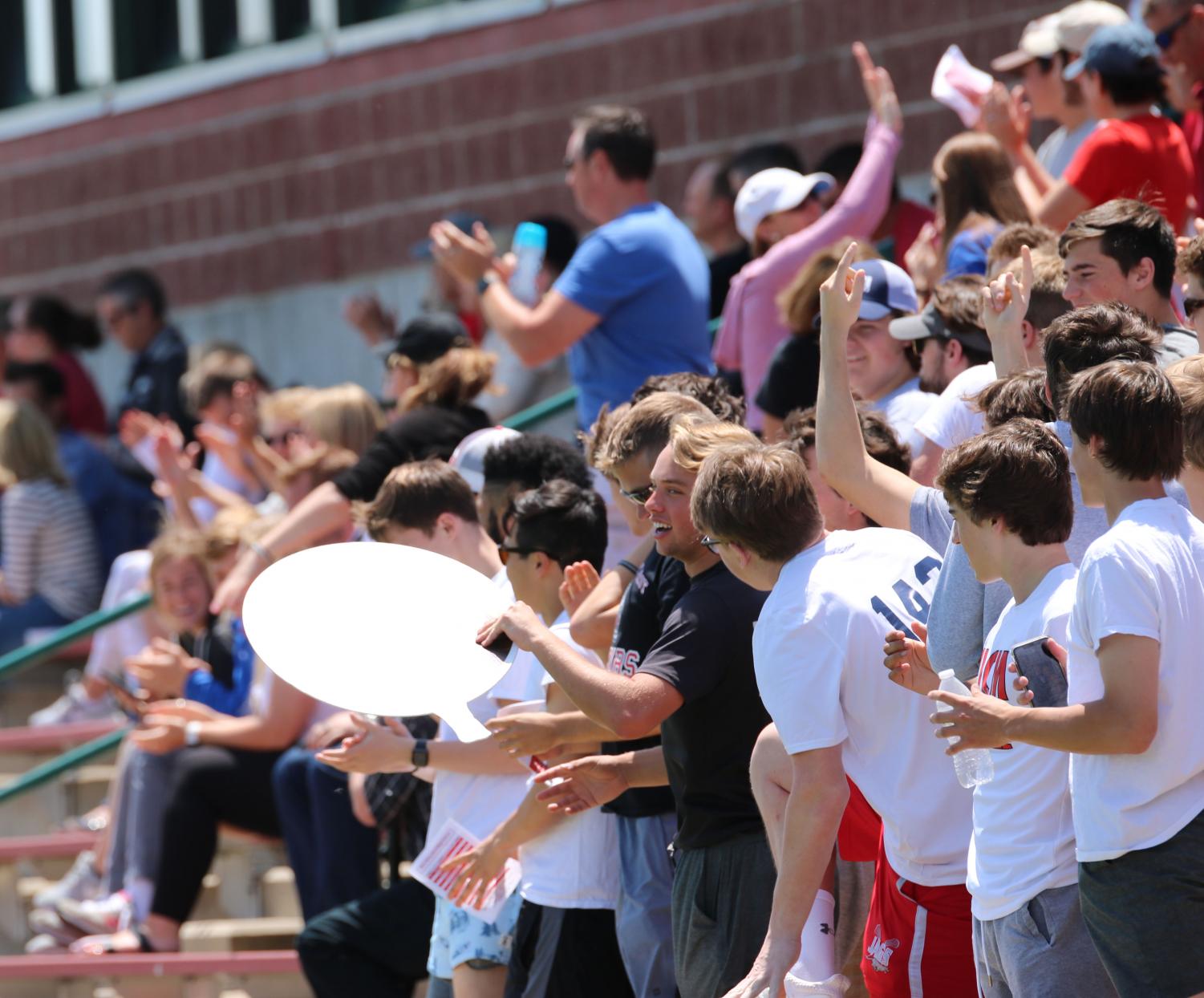 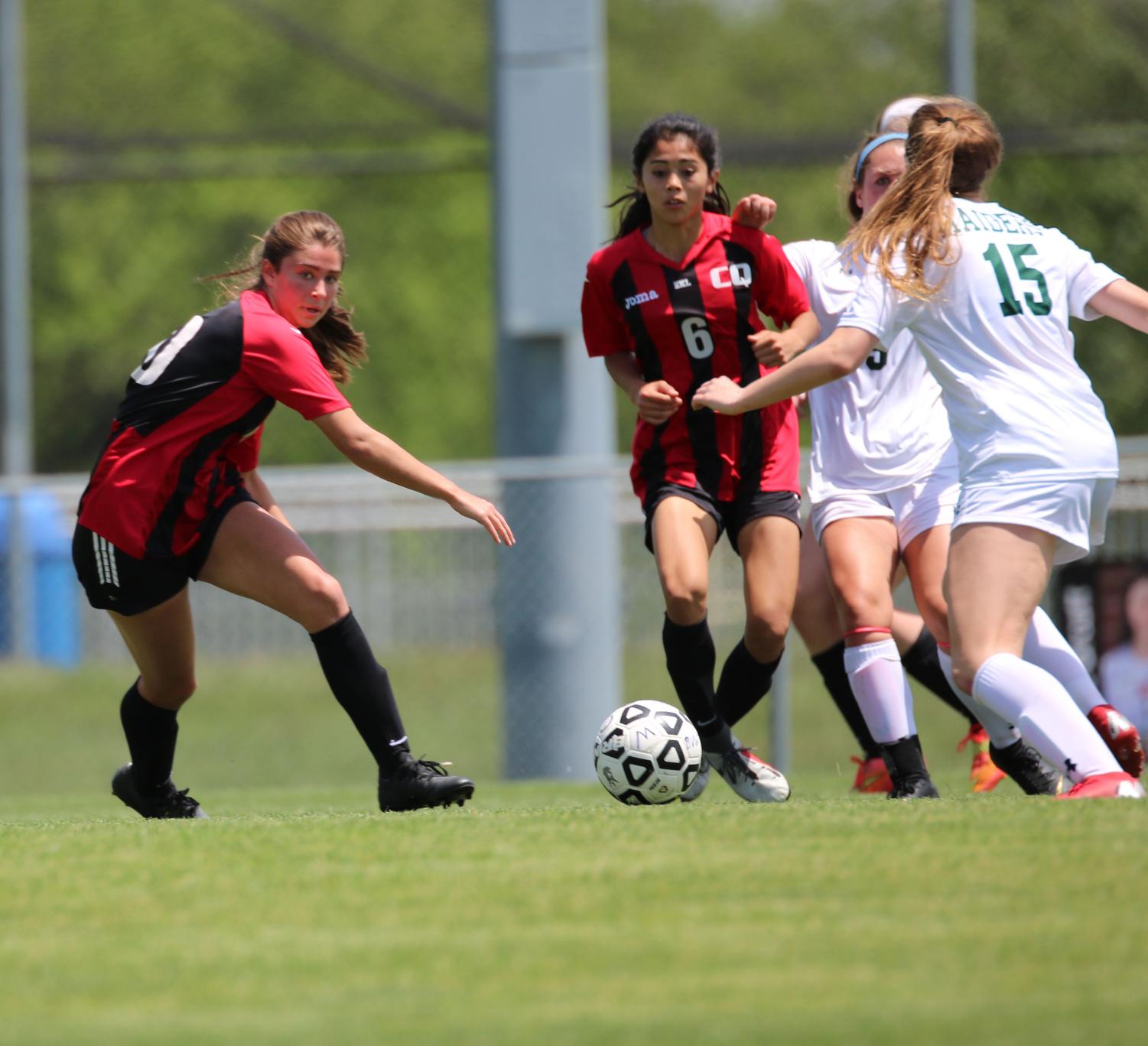 Despite BV West principal Dr. Brett Potts releasing the staff from their afternoon meetings to cheer on the Jags, the game was tied at the end of regulation. 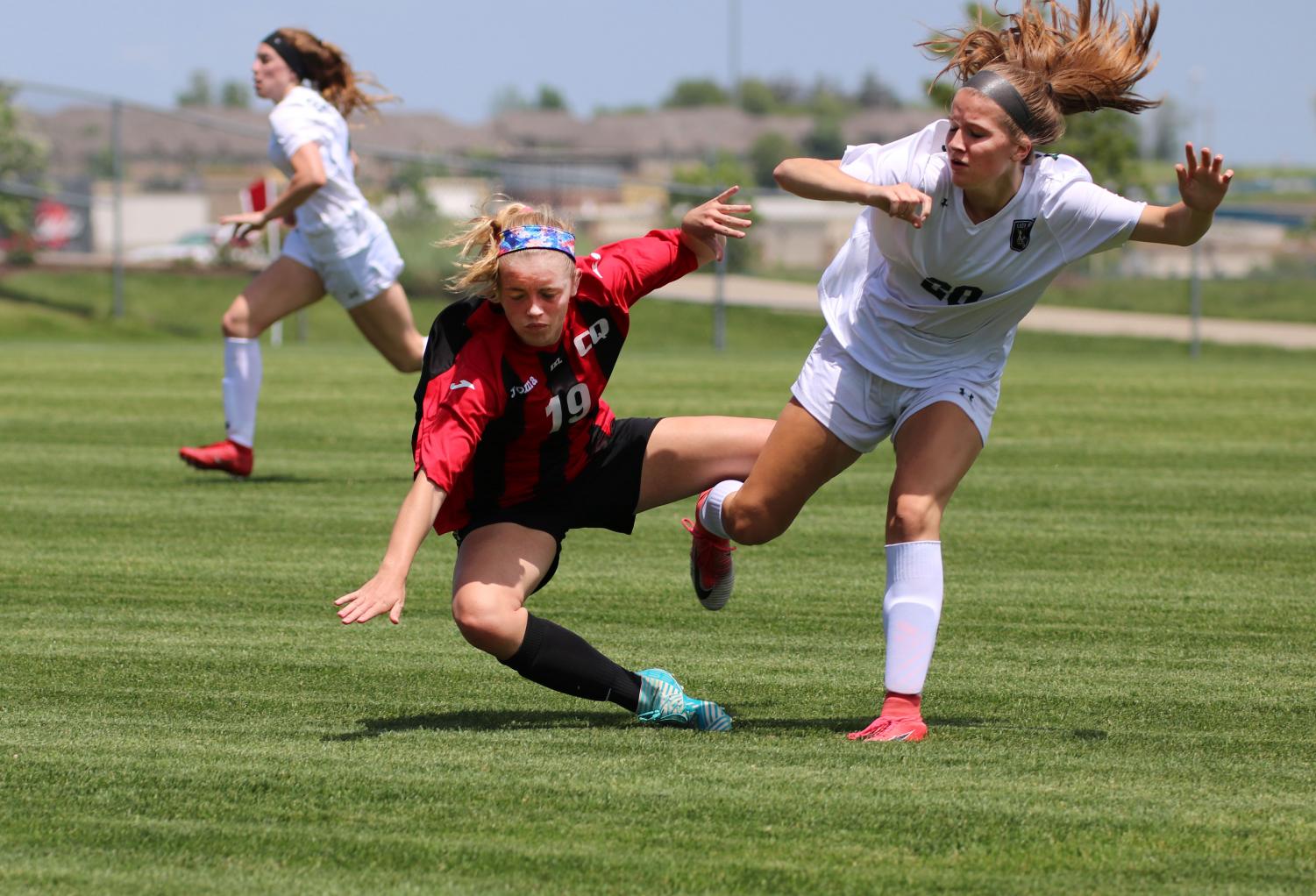 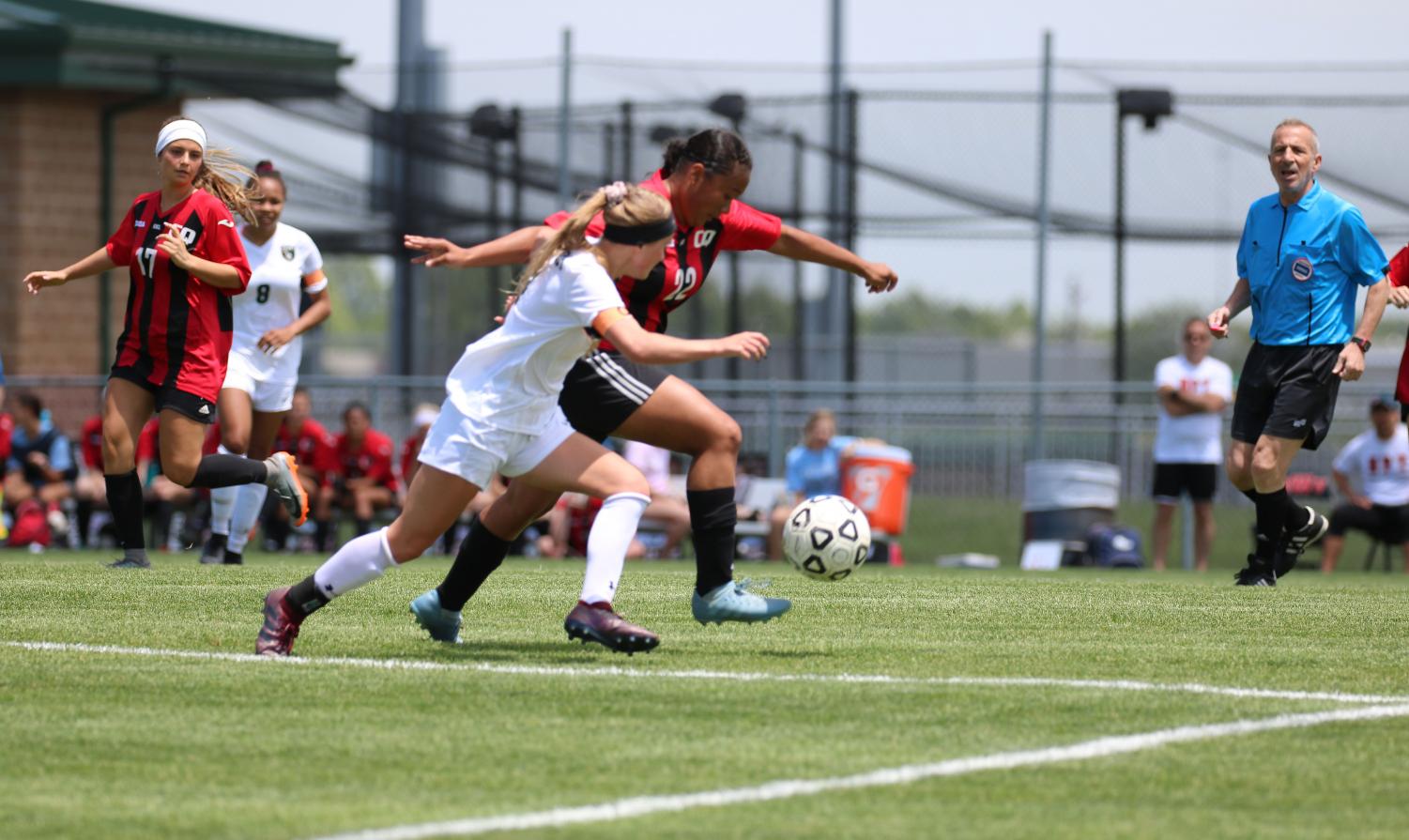 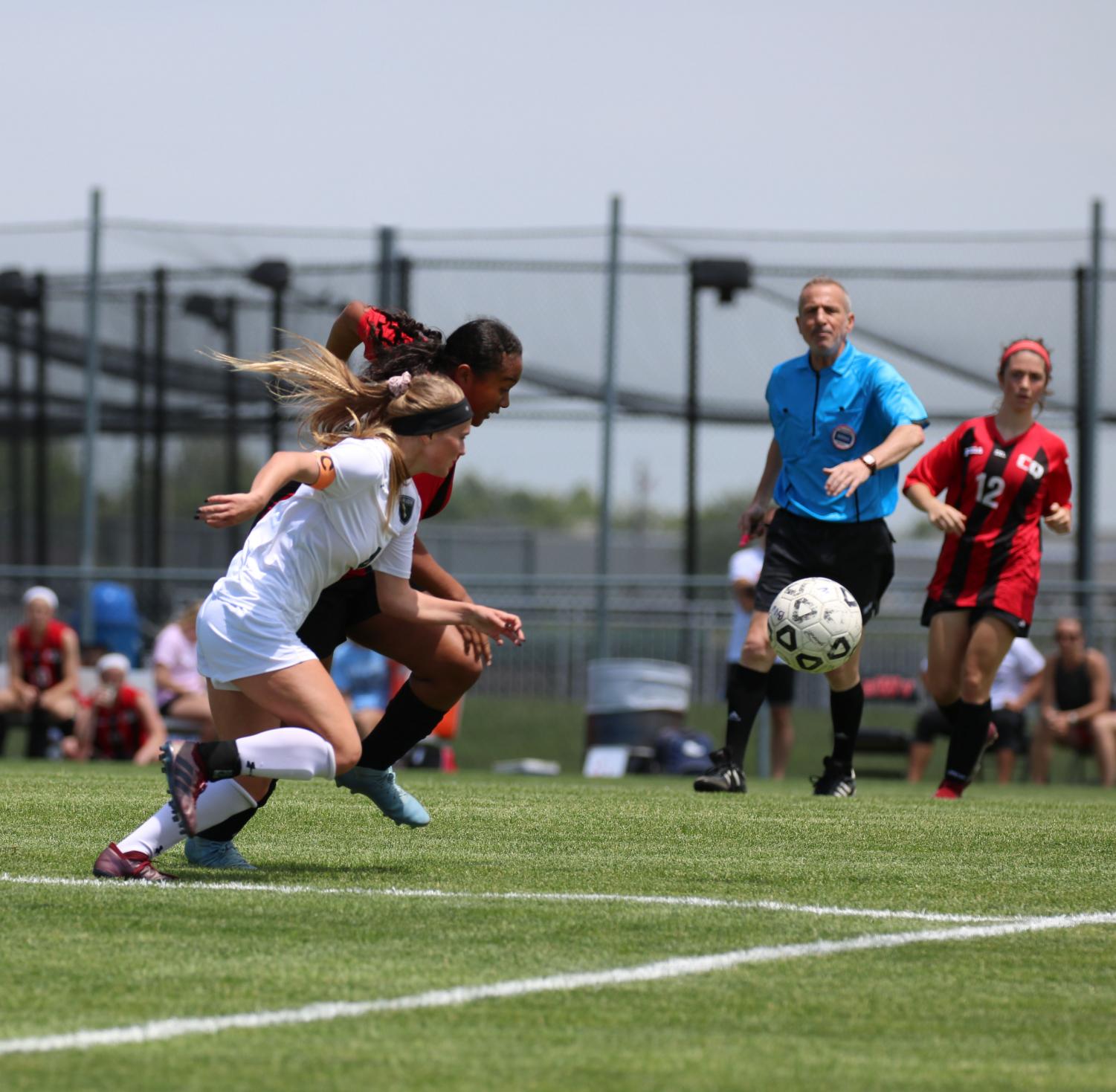 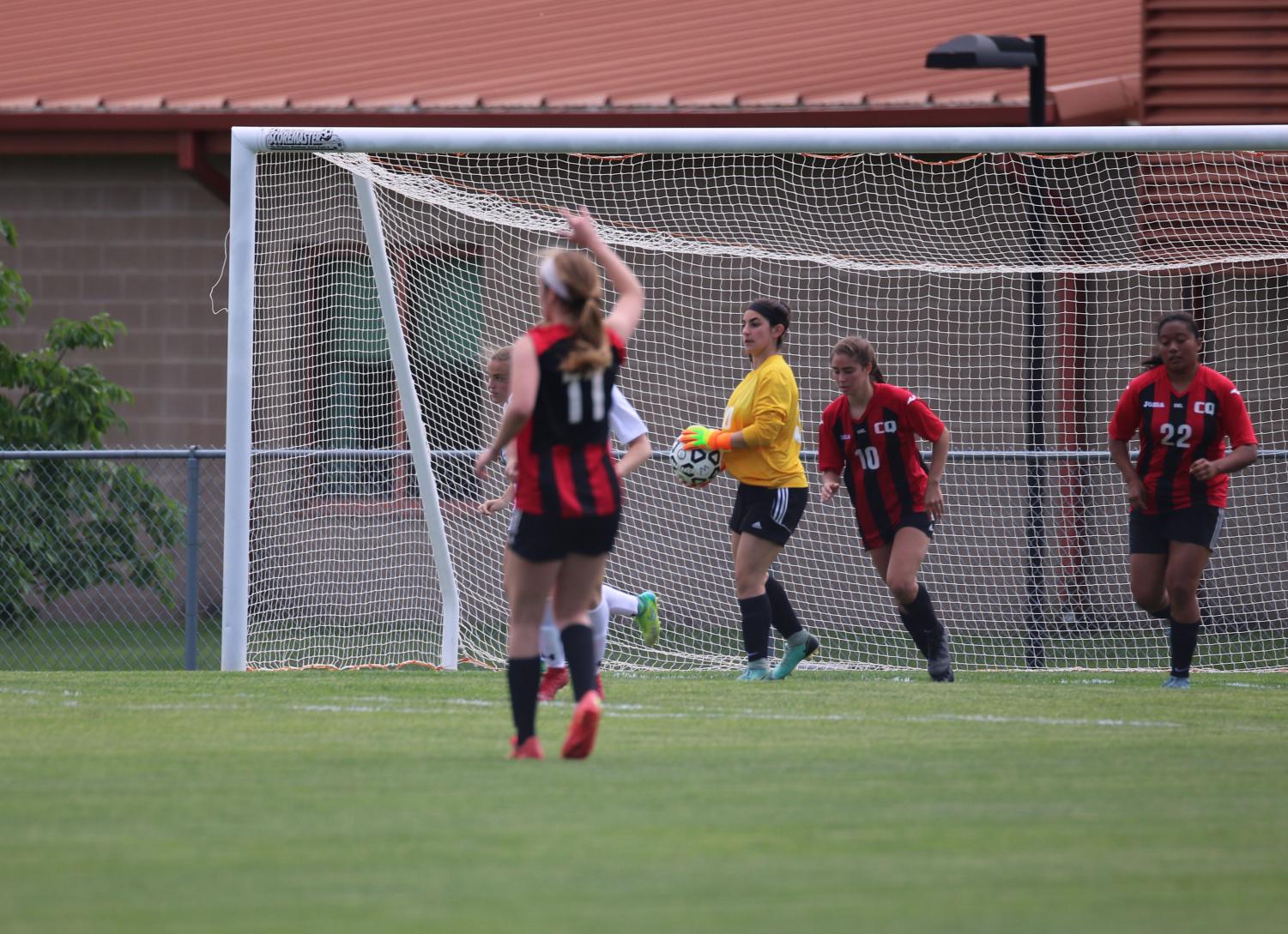 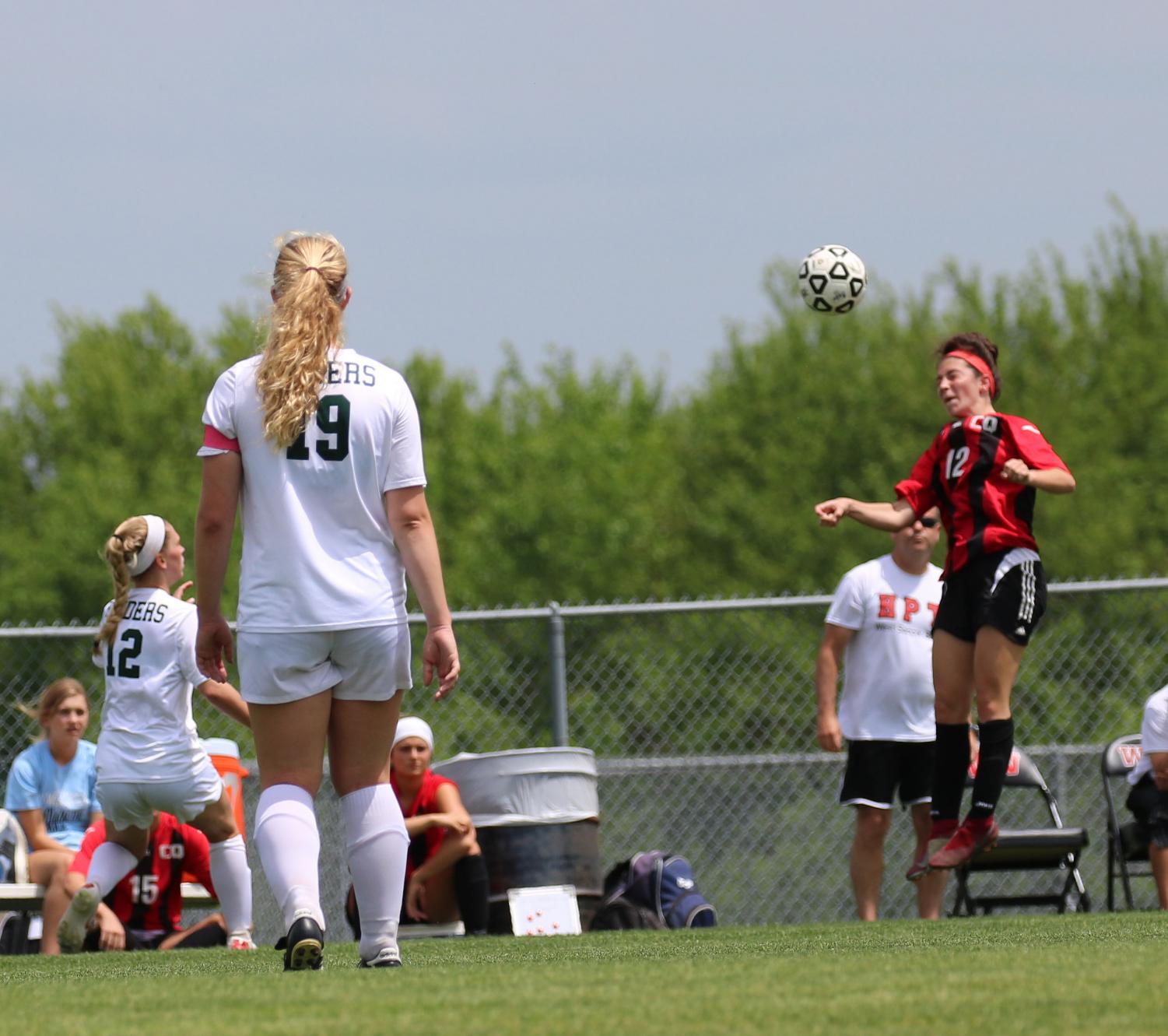 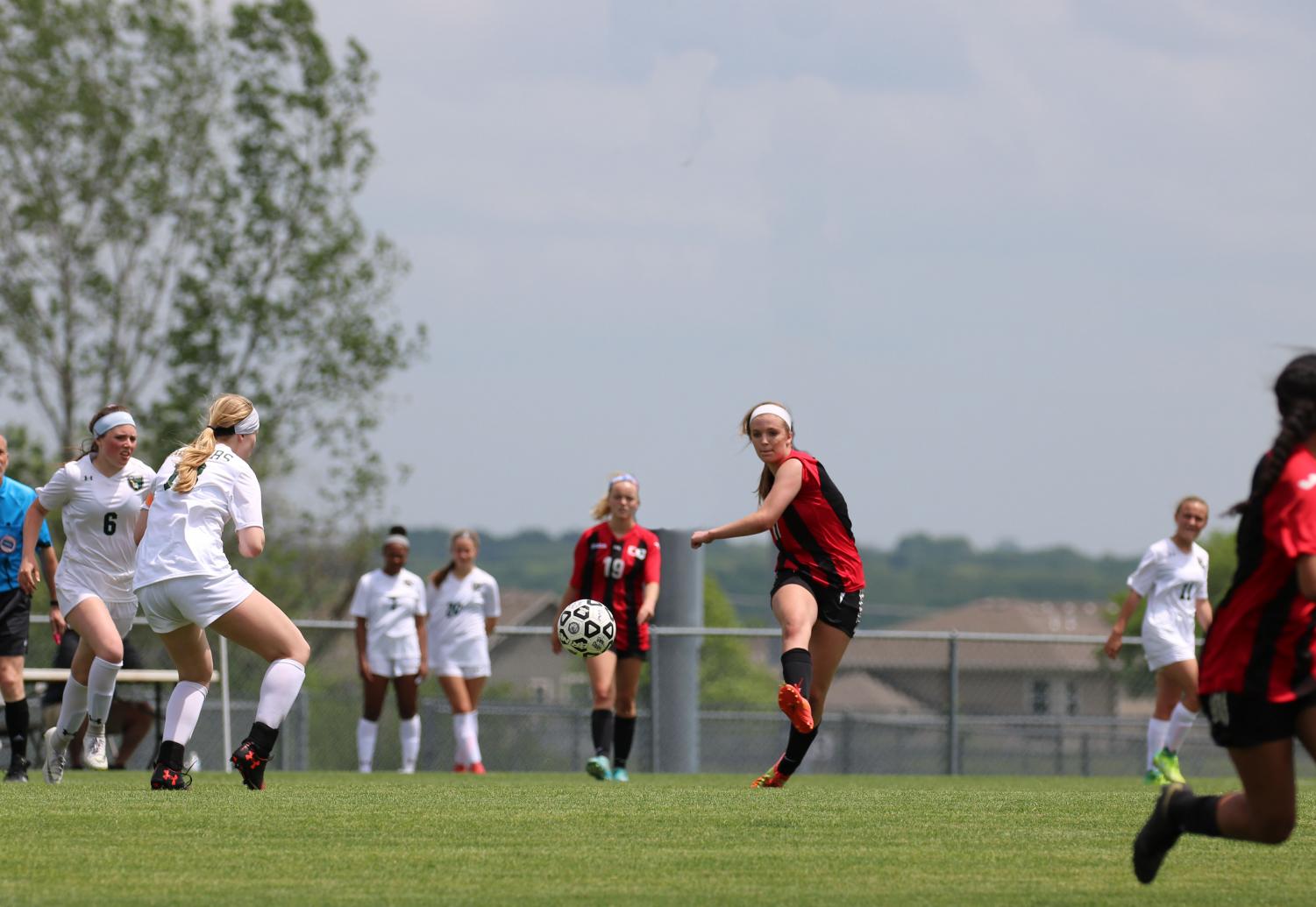 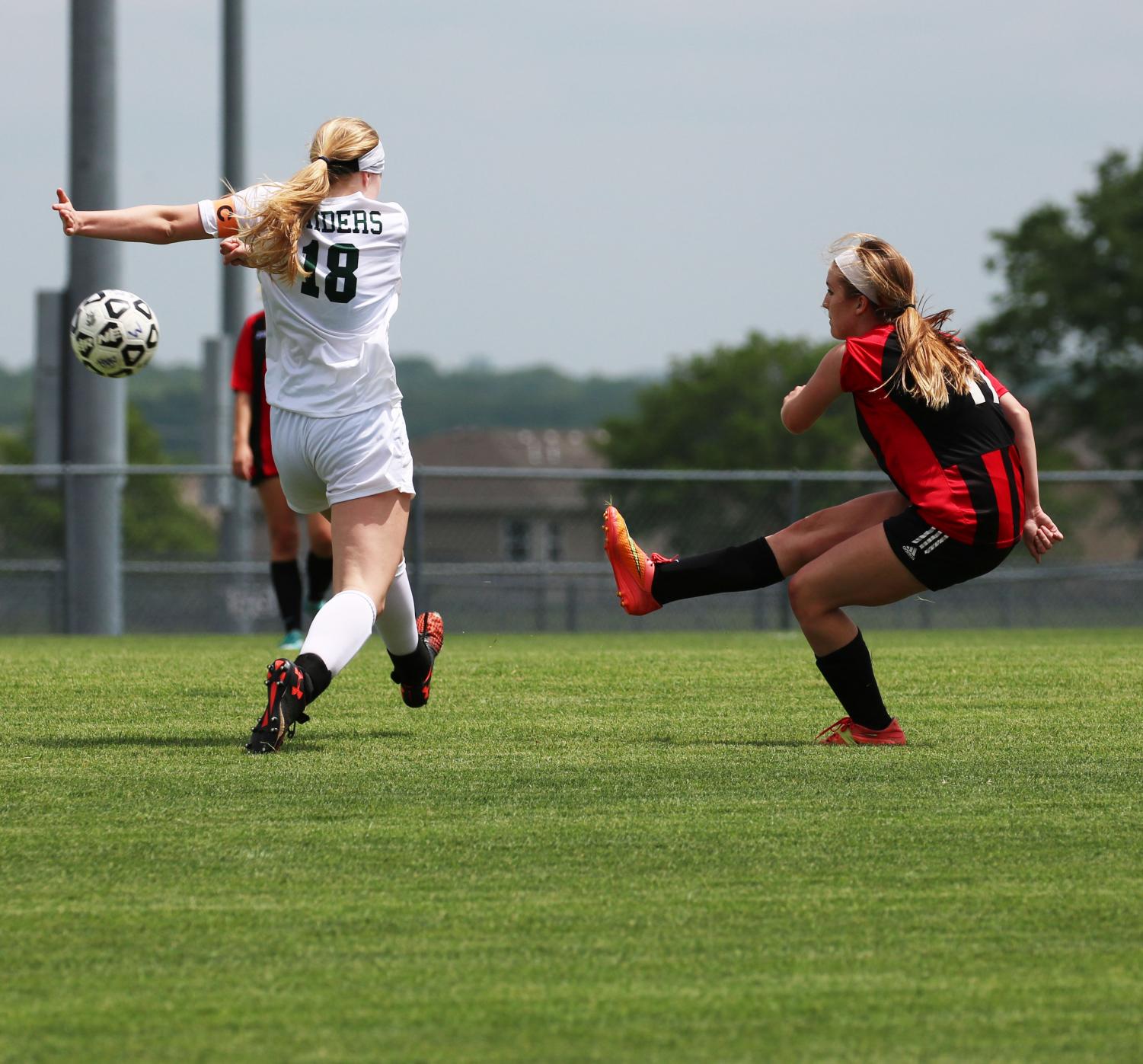 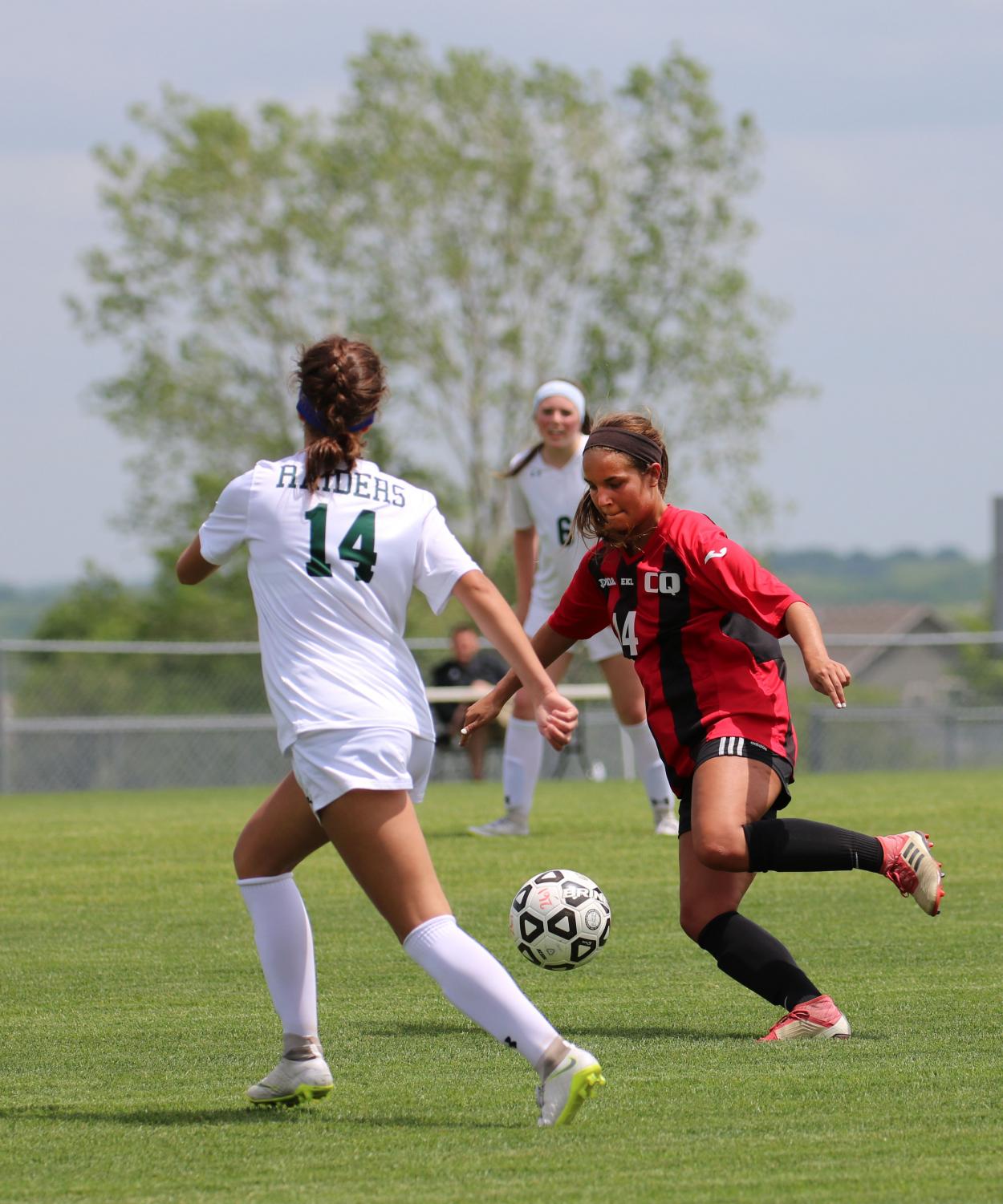 The large crowd made up of students, parents and staff continued to cheer on the Jags. Their skill and speed was on display against the aggressiveness and tenacity of the Raiders. Both teams seemed determined to win but just two minutes into overtime, Andree Orcutt, drilled a direct kick just above the SM South goalie and into the net. 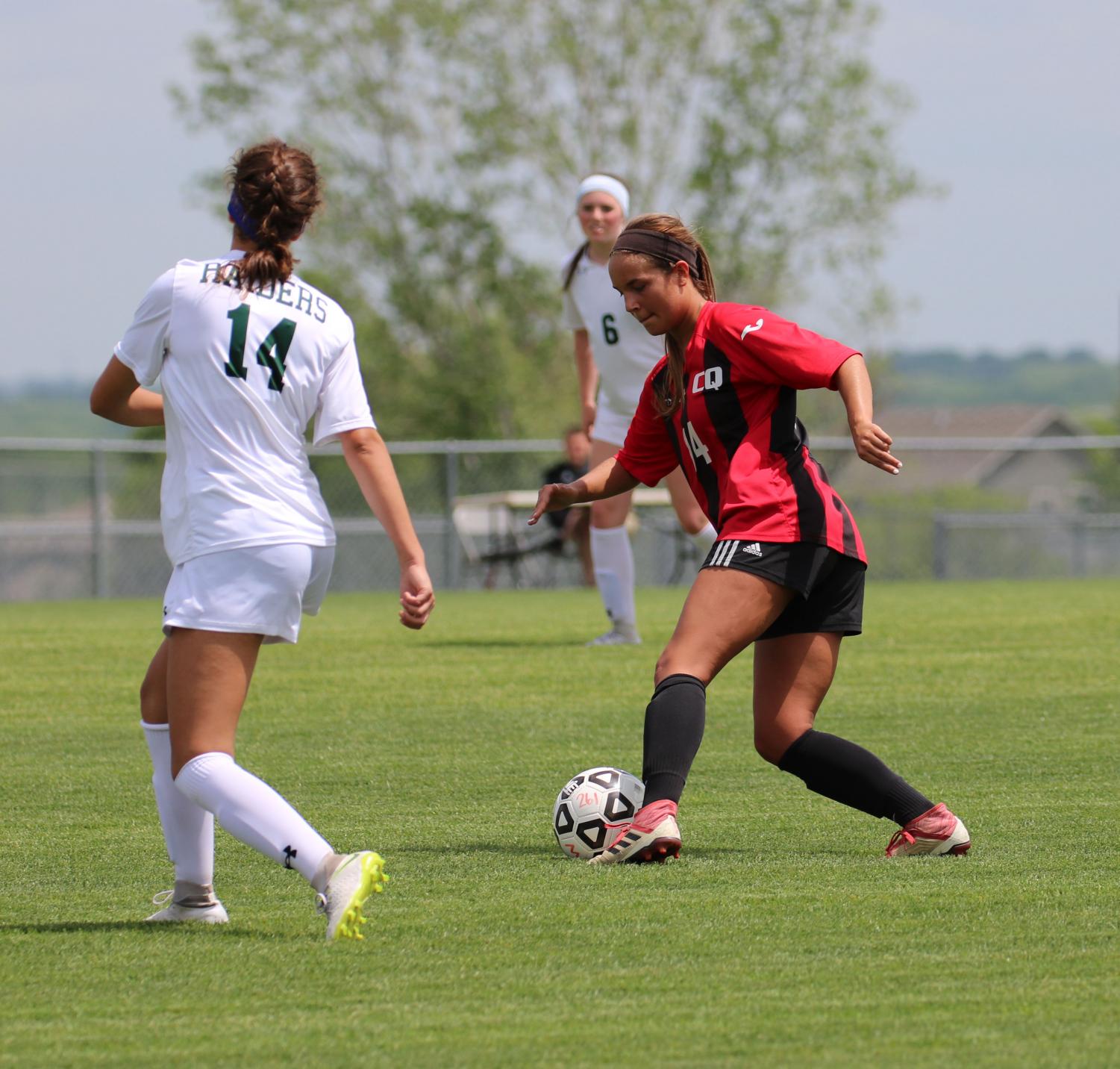 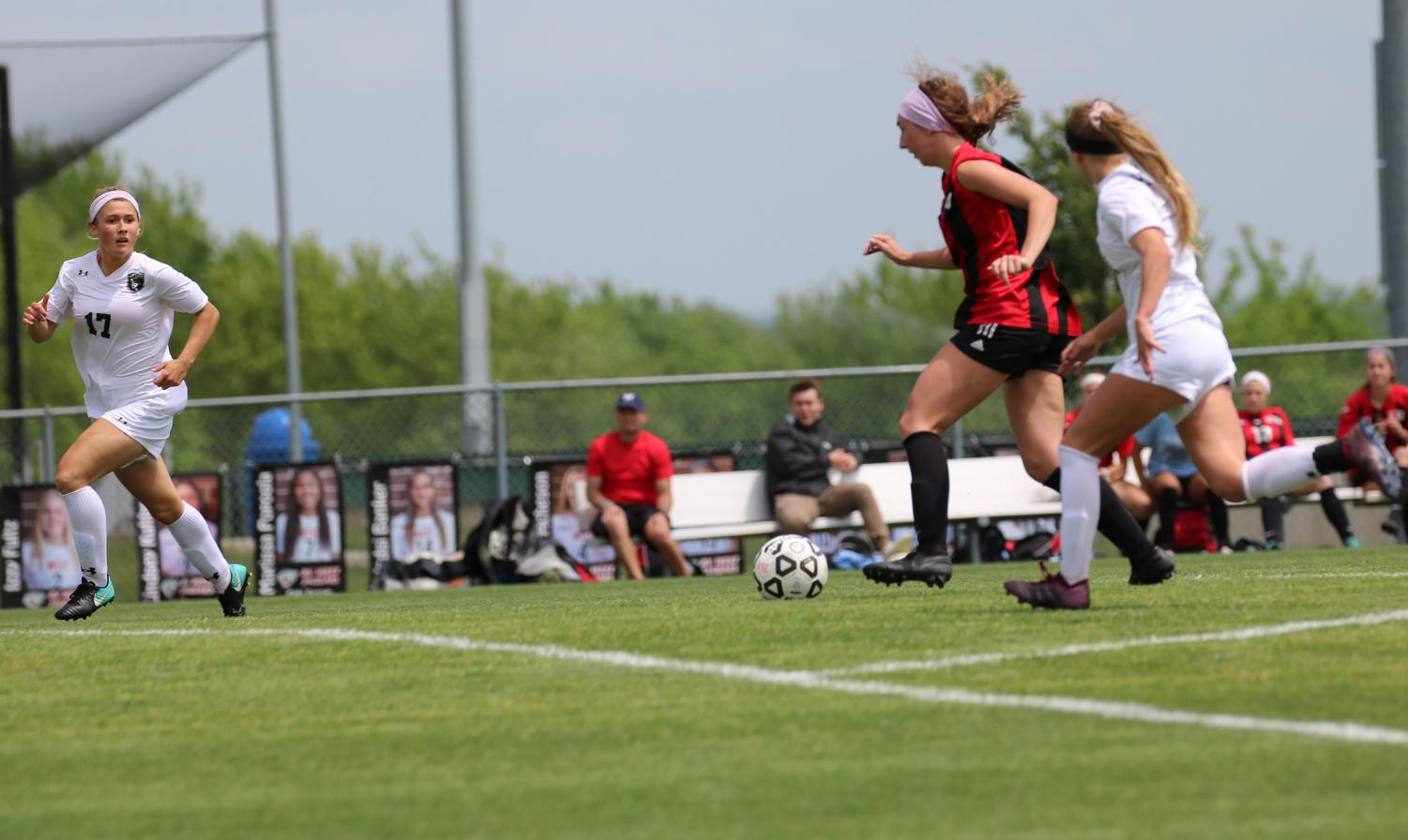 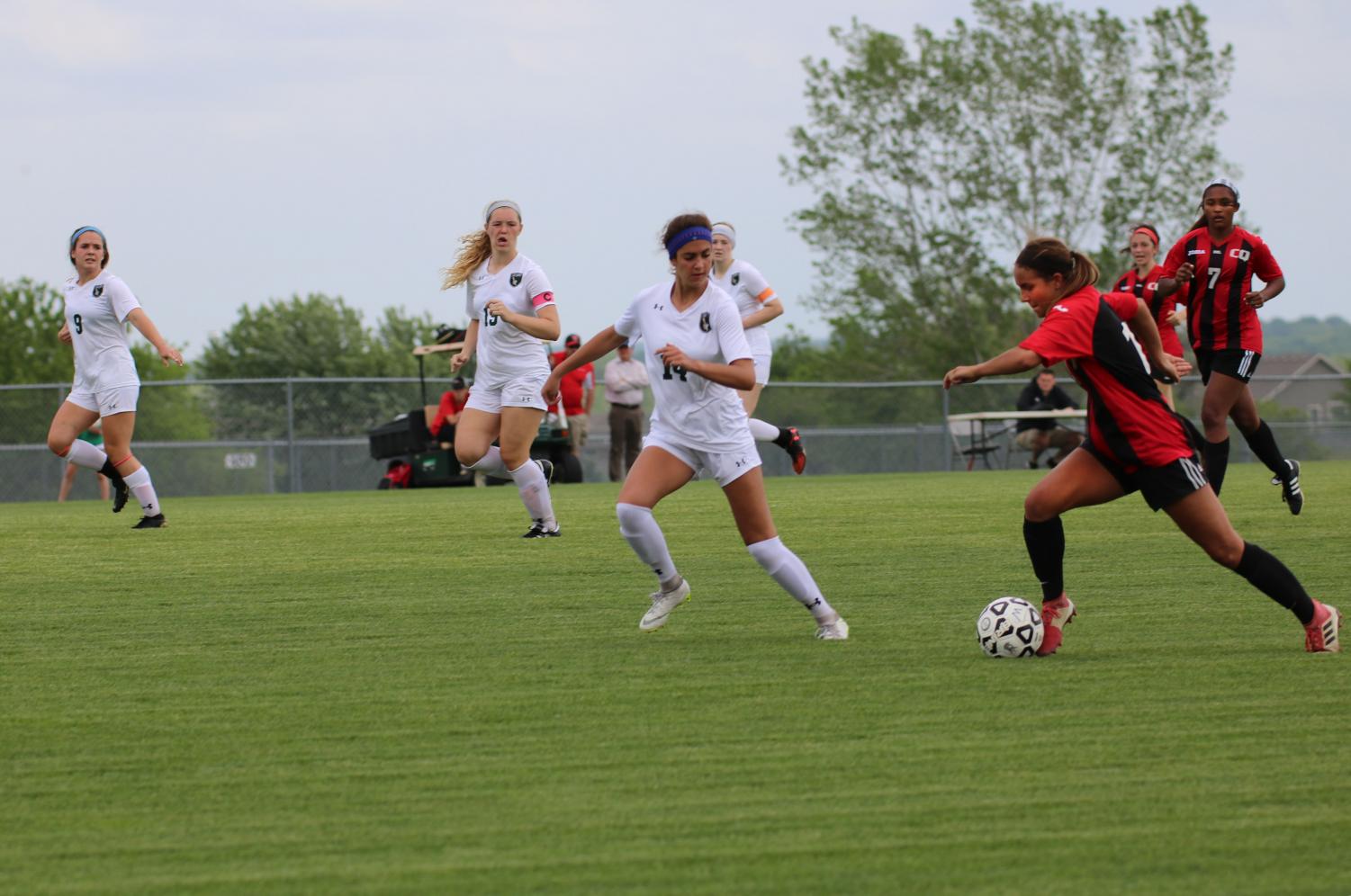 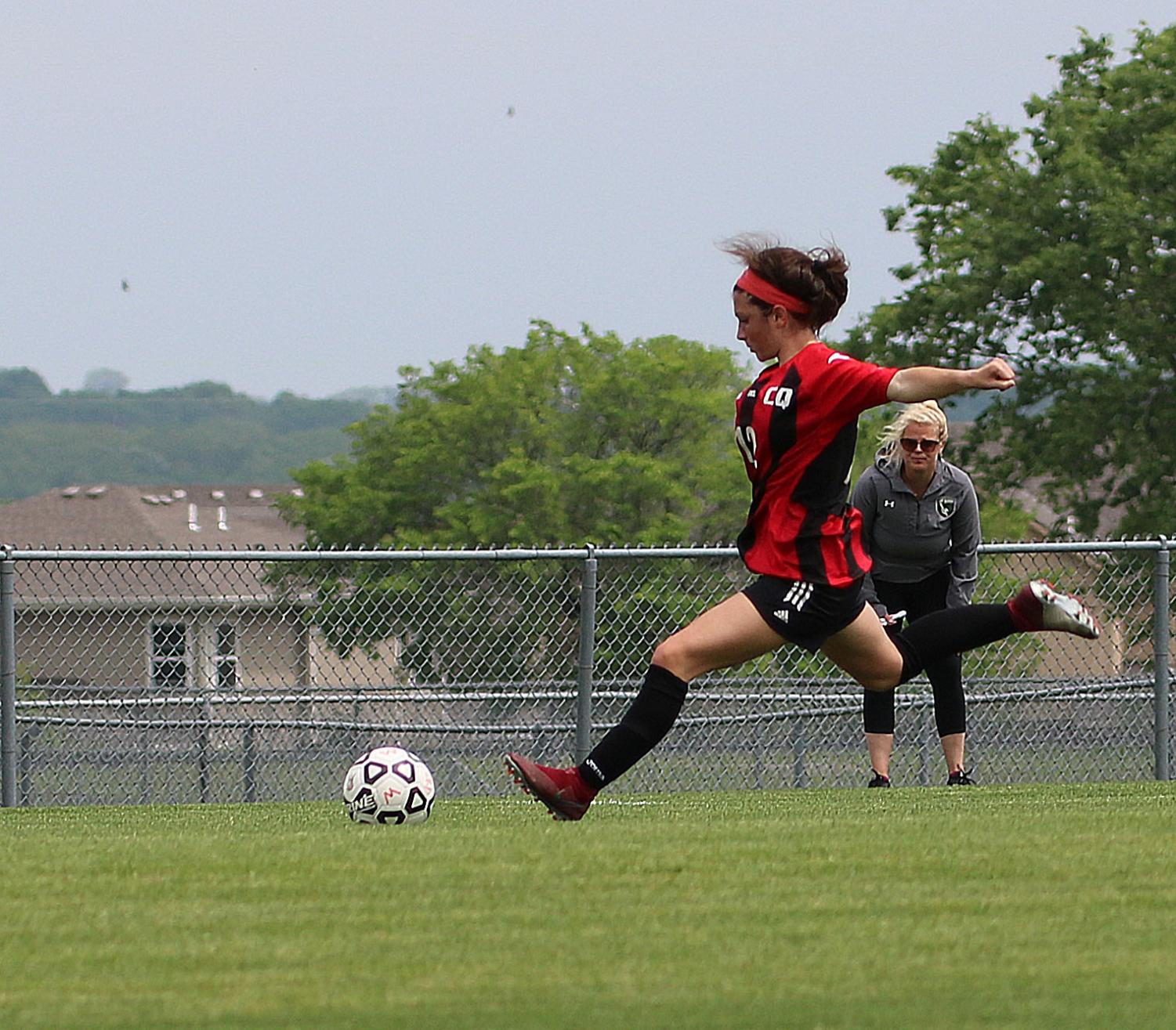 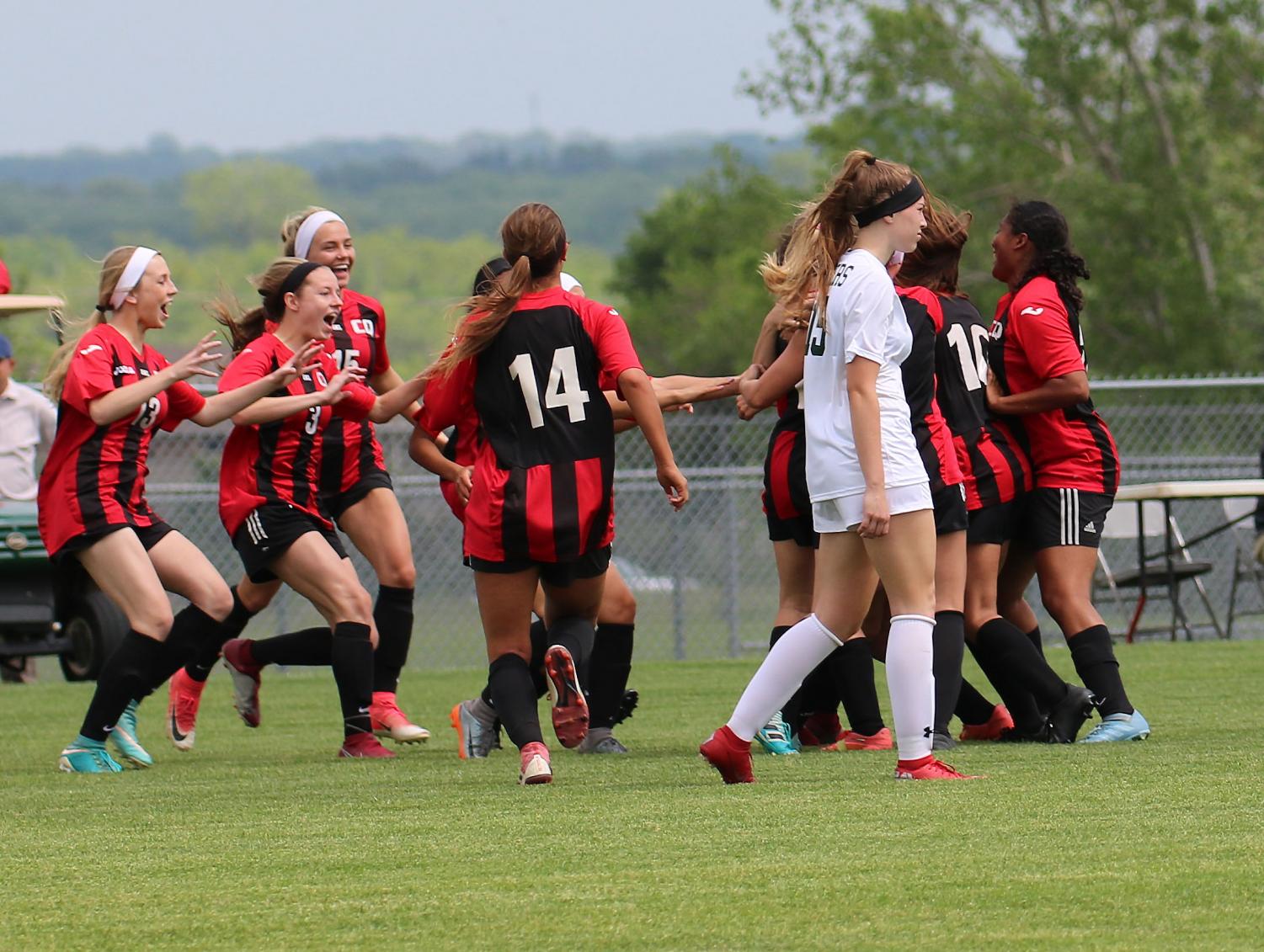 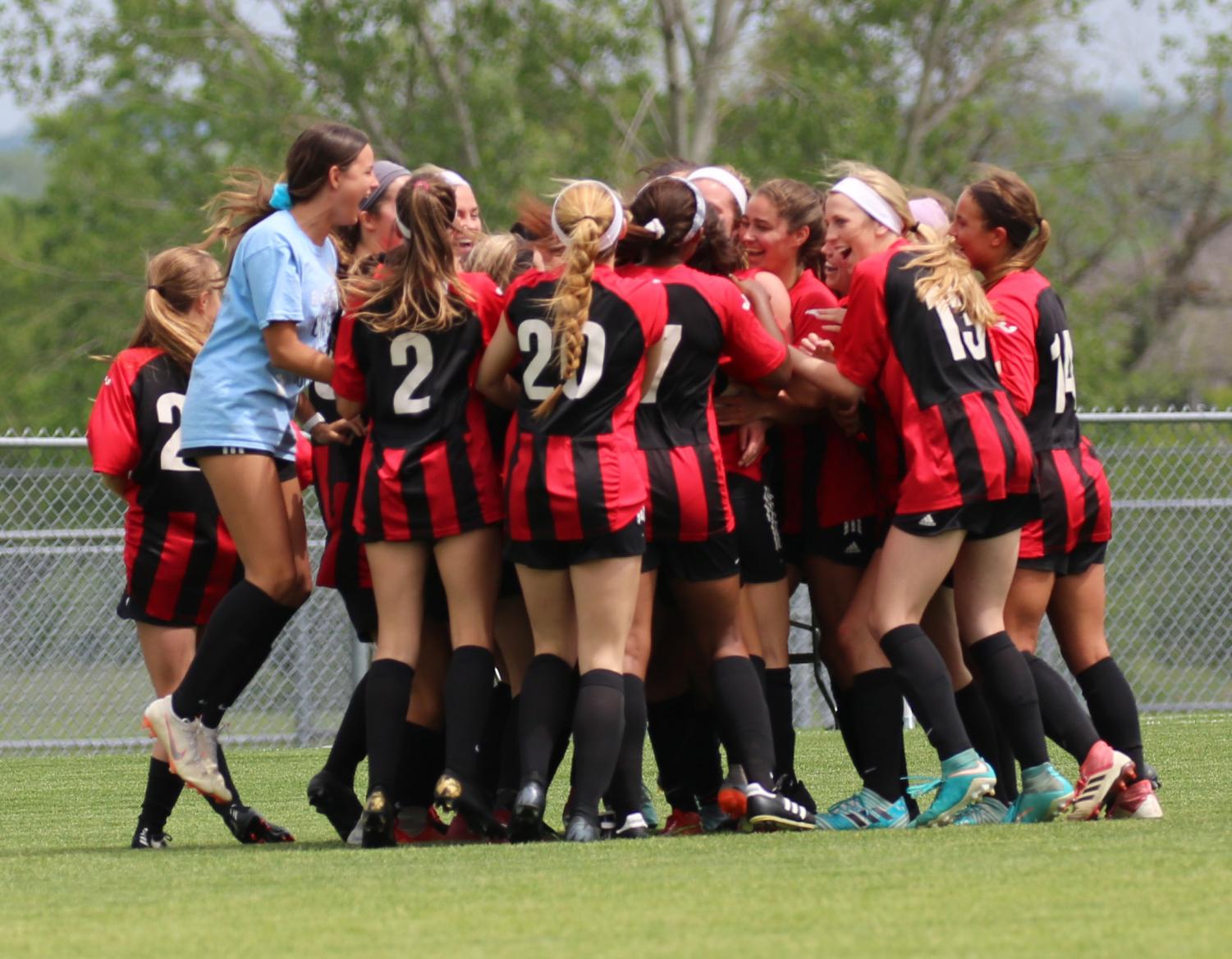 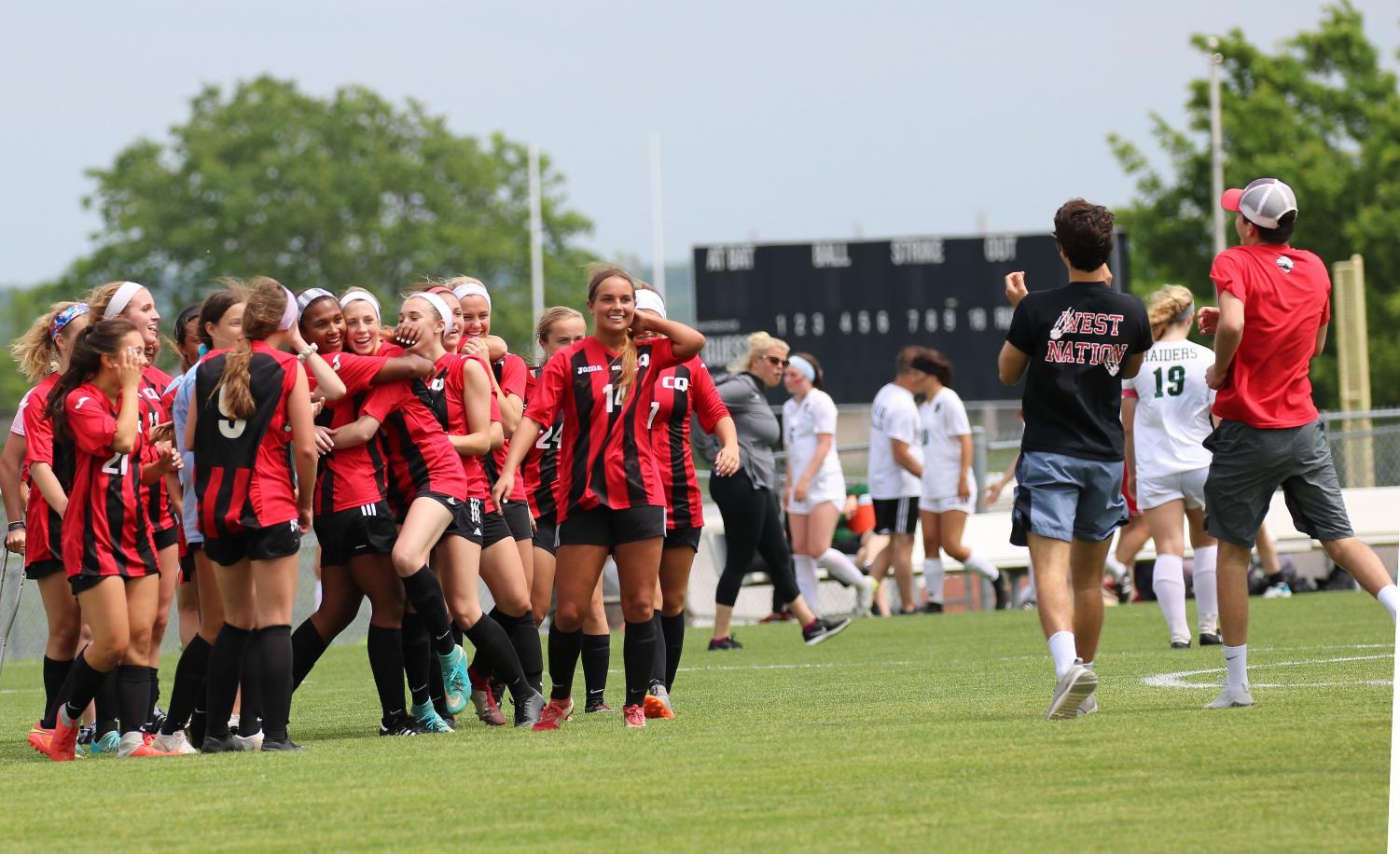 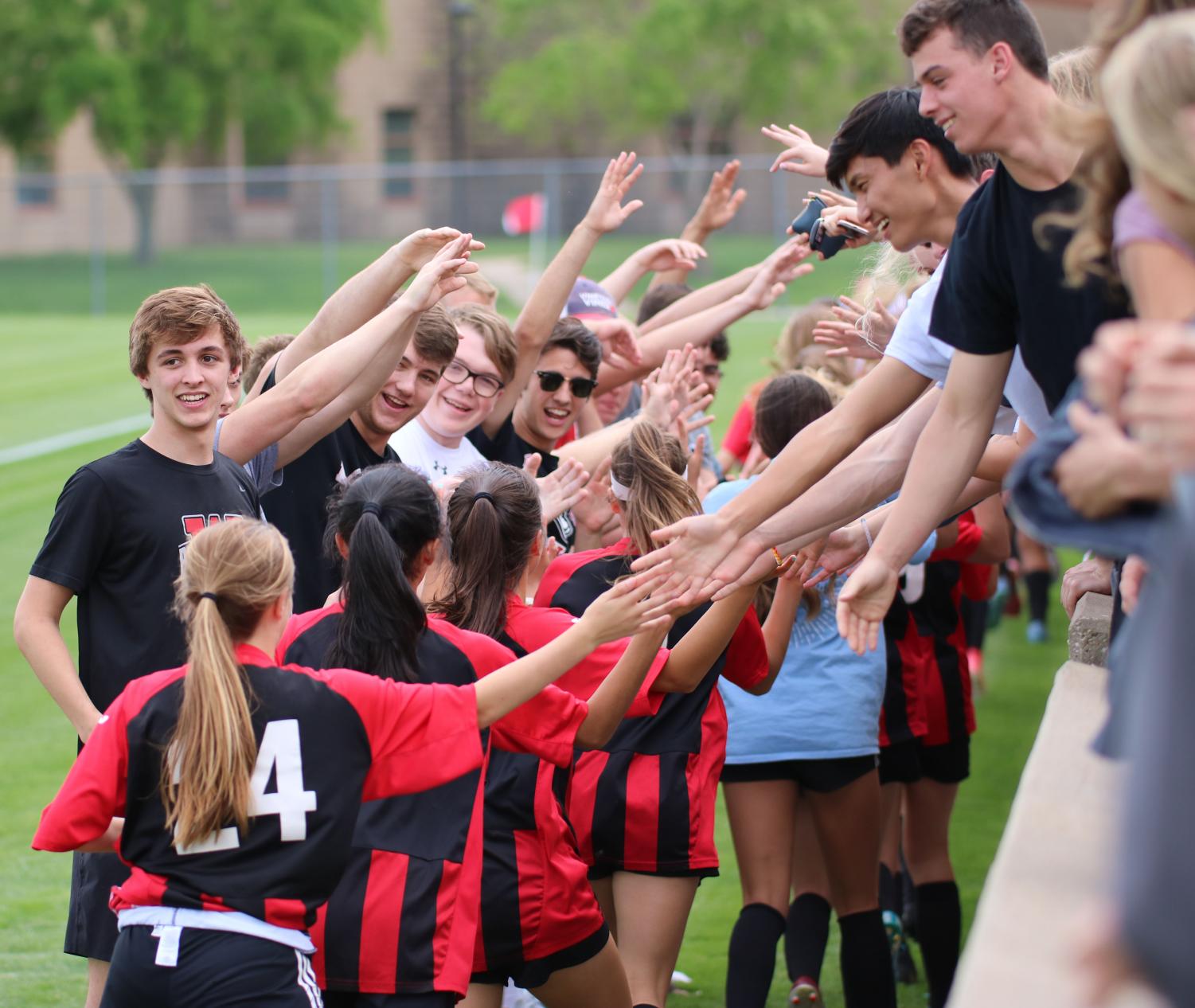 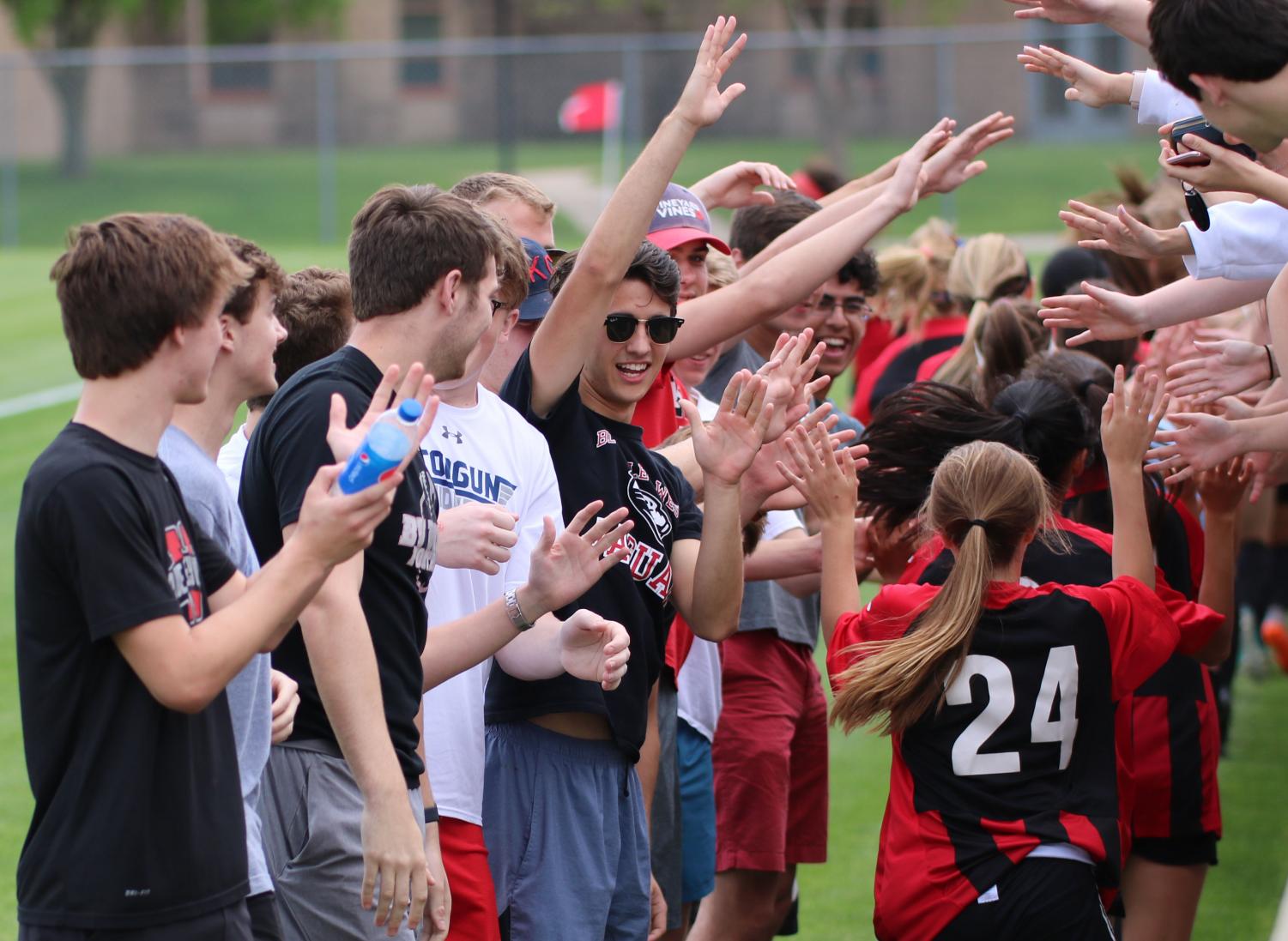