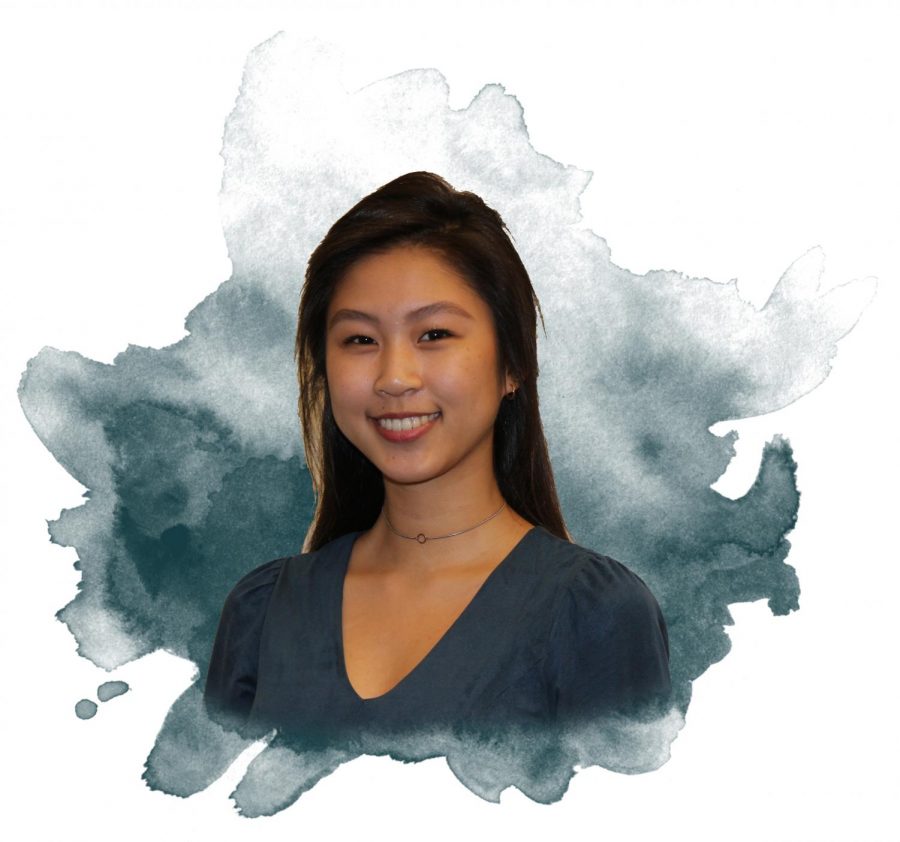 Sophomore Ellie Kwon shares a unique perspective on the holidays

Though the holiday season is often associated with religion, not everyone shares an interest in the religious aspect of the holidays. However, this choice does not mean one is unable to celebrate along with others; sophomore Ellie Kwon identifies as atheist, and her outlook on religion does not interfere with her desire to embrace the holidays.

“My family celebrates Christmas as more of a cultural thing rather than a religious holiday,” Kwon said. “We do the standard stuff like presents, cookies etc. We literally do the most stereotypical thing you could do for Christmas.”

Atheism is the absence of a belief in God(s). Though Kwon herself identifies as atheist, her family shares various beliefs.

“I don’t identify with a religion at all,” Kwon said. “I’m atheist. It doesn’t really affect how I celebrate the holidays, but it does affect the rest of my family. My mom and my sister are Christian, and they don’t go to church because they’d rather stay at home and spend time with the whole family.”

Although atheism may not carry specific holiday traditions, it has opened Kwon’s family up to a variety of ways to celebrate the holiday season.

“We don’t really have any traditions, my family is pretty much up for anything new,” Kwon said.

Kwon’s family may not affiliate themselves with the religious focus of Christmas, but they still value the quality time they share with one another. All in all, Kwon’s family demonstrates how the holiday season is about appreciating and enjoying the company of family and friends; most importantly showing how one does not need a specific belief in order to cherish the holidays.