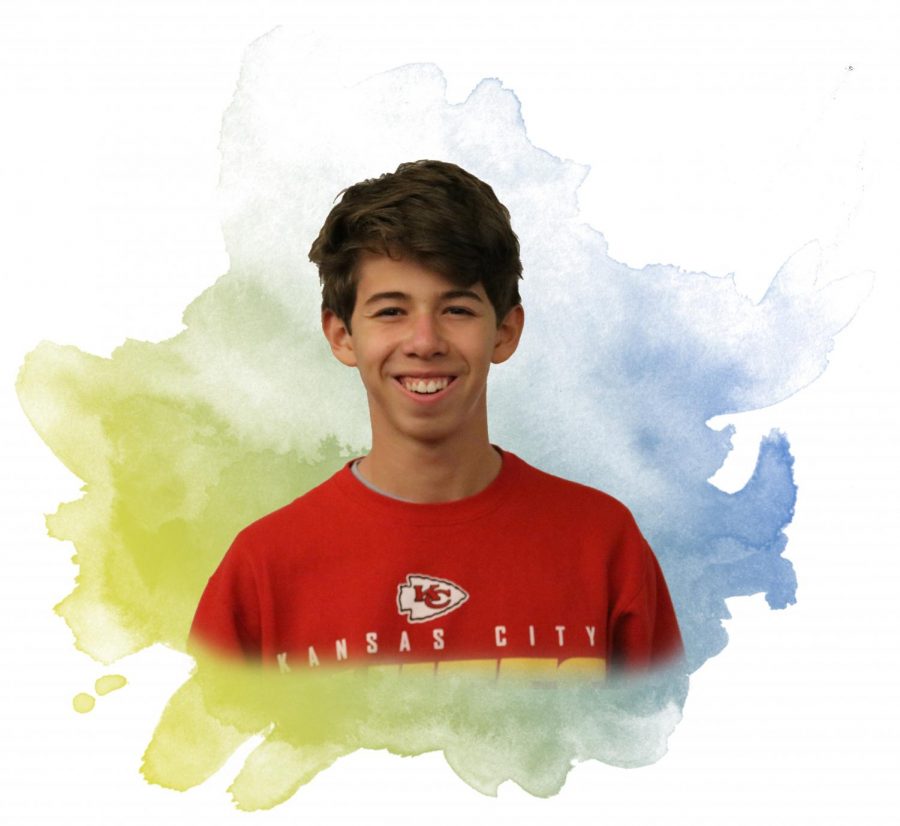 As  the year comes to a close, the holidays get even closer. BV West students celebrate many different holidays. One of them is Hanukkah, a Jewish holiday.

Hanukkah, sometimes referred to as a “festival of lights”, is celebrated over an eight-day span. It is celebrated because of the candle lights that miraculously burned for eight days.

Typically Jewish families around the world celebrate by lighting the menorah, special prayers, playing dreidel and eating fried foods like latkes and Sufganiyiot.

Lighting the menorah is something that is done each night of the eight day period. There are nine candles on the menorah, used to represent each day of the holiday. The ninth branch is used to light the rest of the branches. On the first night one candle is lit, then two on the second night, and so on.

Special blessings are said before the menorah is lit, and traditional songs are sang afterwards.

Over the eight day period they make latkes, which are basically potato pancakes.

Playing dreidel is another tradition that Axelrod’s family always participates in.

“It’s a spinner that has four sides to it,” Axelrod said. “If you spin on a certain gelt, you get some gelt, which are chocolate coins. The different sides mean different things, if the player gets nothing, anything, all of half of the gelt.”

Something that is important to many is spending time with their family, and when there is an opportunity to incorporate religious traditions that is an added perk for families that are strong in their faith.

Axelrod is also apart of a youthgroup, BBYO, that meets up around six times a month. Anytime a holiday is coming up BBYO won’t have many programs, so the members have time to spend with their families. Regardless of the religion, holidays are always a fun time to be brought together with loved ones.